Amazon  (AMZN) – Get Report shares edged higher Wednesday as news of the pending departure of founder and CEO Jeff Bezos took the gloss of a record fourth quarter that included more than $125 billion in overall sales.  Bezos, 57, will ‘transition’ from his current role to that of executive chairman, […]

Amazon  (AMZN) – Get Report shares edged higher Wednesday as news of the pending departure of founder and CEO Jeff Bezos took the gloss of a record fourth quarter that included more than $125 billion in overall sales.

Bezos, 57, will ‘transition’ from his current role to that of executive chairman, the company said in a surprise announcement last night that took care to remind investors that he’ll still be involved in “one way door’ deals and Bezos himself told Amazon employees that “we have things in the pipeline that will continue to astonish”.

What astonished investors on Wall Street last night, however, was a record fourth-quarter top line of $125.6 billion, which rose 42% from last year amid a surge in pandemic-related purchases in the group’s retail division and a modestly below-consensus tally for Amazon Web Services, which is run by Bezos’ now successor, Andy Jassy.

Amazon posted a Wall Street-beating bottom line of $14.09 per share and forecast net sales of $100 billion to $106 billion over the three months ending in March as it continues to hold market share even as the pandemic wanes and retail begins the slow return to normal.

“Jeff is not leaving, he is getting a new job. He’s going to be executive chair of the board – a super important role,” CFO Brian Olsavsky told investors on a conference call late Tuesday.

“Jeff will be the executive chair on the board. He will be involved in many large one-way door issues, which as we say one-way doors meaning the more important decisions things like acquisitions things like strategies, and going into grocery and other things,” Olasavsky added. “So Jeff’s always been involved with that, and that’s where you know we’ll keep his time focused on, he’ll keep his time focused on his new role.

Revenues from Amazon’s Web Services Division rose 28% to just over $12.7 billion, while operating income was up 37%. It also unveiled an overall backlog that was 68% higher than last year.

“Amazon’s 4Q results underscored how its long-term investments underpin its commitment to the consumer,” said KeyBanc Capital Markets analyst Edward Yruma, who boosted his price target on the stock to $3,700 with an overweight rating, adding that Jassy’s appointment “represents strong continuity” in its overall strategy.

“Ongoing investments in areas like grocery, logistics, and devices helped Amazon deliver a 44% increase in sales, and we think accelerated share gains,’ Yruma added. “Jeff Bezos’s decision to step down as CEO but remain as Executive Chairman will allow him to focus on long-term initiatives (and the critical one-way doors).”

Wed Feb 3 , 2021
Shares of Kohl’s  (KSS) – Get Report jumped on Wednesday after analysts at Cowen upgraded the department-store chain to outperform from market perform and raised its stock-price target by a third, citing its moves to attract younger shoppers.  The firm raised its target on the Menomonee Falls, Wis., retailer to $52 […] 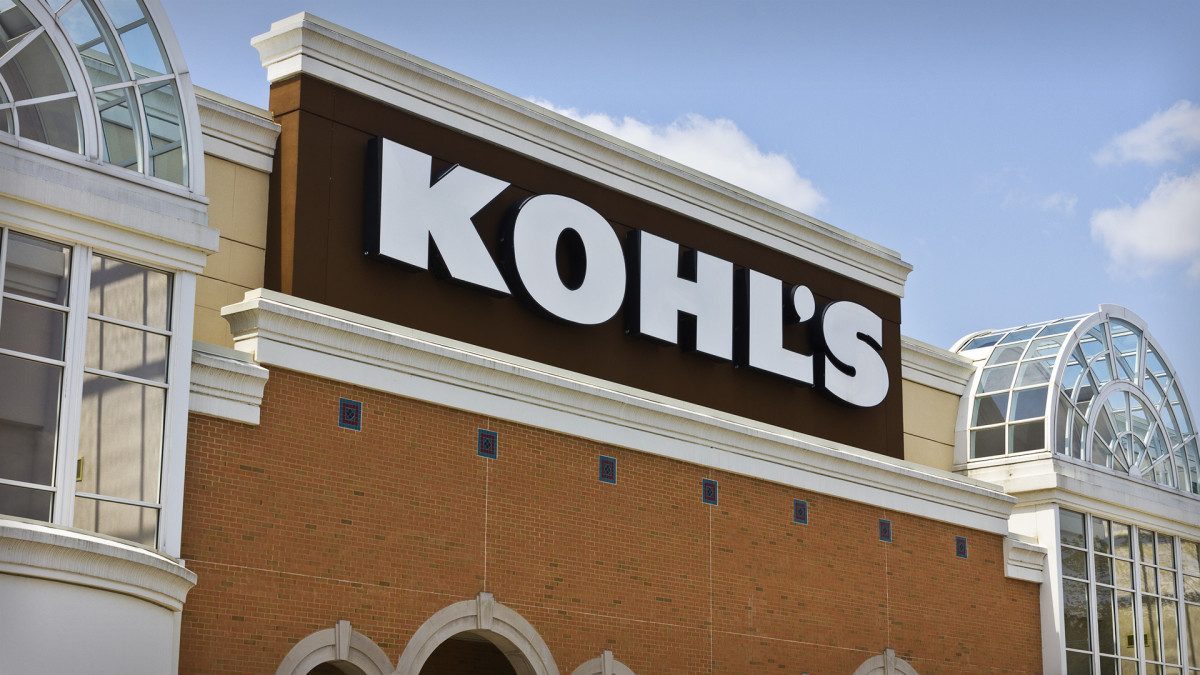