By Clara Denina, Pratima Desai LONDON (Reuters) – Sanjeev Gupta’s GFG Alliance secured a loan from Trafigura in 2018 by agreeing a six-year deal to sell aluminium to the commodity trader at a discount to market prices, two sources with direct knowledge of the agreement told Reuters. The loan was […]

LONDON (Reuters) – Sanjeev Gupta’s GFG Alliance secured a loan from Trafigura in 2018 by agreeing a six-year deal to sell aluminium to the commodity trader at a discount to market prices, two sources with direct knowledge of the agreement told Reuters.

The loan was used to help finance the December 2018 purchase of Europe’s largest aluminium smelter at Dunkirk, France, by GFG’s Liberty House, the two sources said.

They said the agreement, which has not previously been made public, suggests that the Dunkirk plant is less exposed to wider financing problems faced by GFG Alliance because, unlike other parts of the conglomerate, it had funding other than from Greensill Capital, which filed for insolvency last week.

A third source close to the matter said that the Dunkirk plant, whose aluminium output is crucial for continental Europe’s auto, aerospace and packaging industries, generates cash and is not reliant on Greensill for finance.

Industry sources said GFG relied for short-term finance on Greensill, but also used some longer-term loans for purchases of steel and aluminium plants including its plant in Dunkirk.

Gupta has said GFG is in talks with administrators on a so-called standstill agreement, meaning it could pause debt payments to Greensill for an agreed period.

GFG, an umbrella company for Gupta’s network of steel, aluminium and energy companies, told trade unions last week it had adequate financing to meet its current requirements, but was seeking long-term alternatives.

The deal to sell aluminium to Trafigura at a discount, signed in November 2018, according to a copy of the contract seen by Reuters, gave an incentive to take part in financing Dunkirk as it provided the commodity trader with extra income on top of the interest earned from the loan, the two sources said.

GFG bought aluminium at market prices, which it sold to Trafigura at a $20 a tonne discount.

A consortium which included banks lent a total of $350 million to GFG to buy the Dunkirk smelter, a presentation document prepared for the lenders and seen by Reuters shows. Trafigura committed $150 million of this, one of the first two sources, who spoke on condition of anonymity, said.

Gupta contributed the remainder of the $500 million asking price for the Dunkirk smelter, this presentation document shows.

A fourth source said GFG had paid back some of the loan from Trafigura and the banks and the amount outstanding it now owed was $250 million. The Dunkirk aluminium operation was used as security against the loan, the source added.

This document also shows the first 460,000 tonnes would be sold to Trafigura at a discount of $20 a tonne, which reveals the extra amount that GFG was willing to pay to secure the financing from the commodities trader.

Amazon takes another step in insurance with Next Insurance partnership

Sat Mar 20 , 2021
Amazon partnered with insurtech Next Insurance to offer its SMB clients easy access to coverage. This underscores the need for insurers to adapt to Big Tech disruption.  Insider Intelligence publishes hundreds of insights, charts, and forecasts on the Fintech industry. Learn more about becoming a client. The US-based small business […] 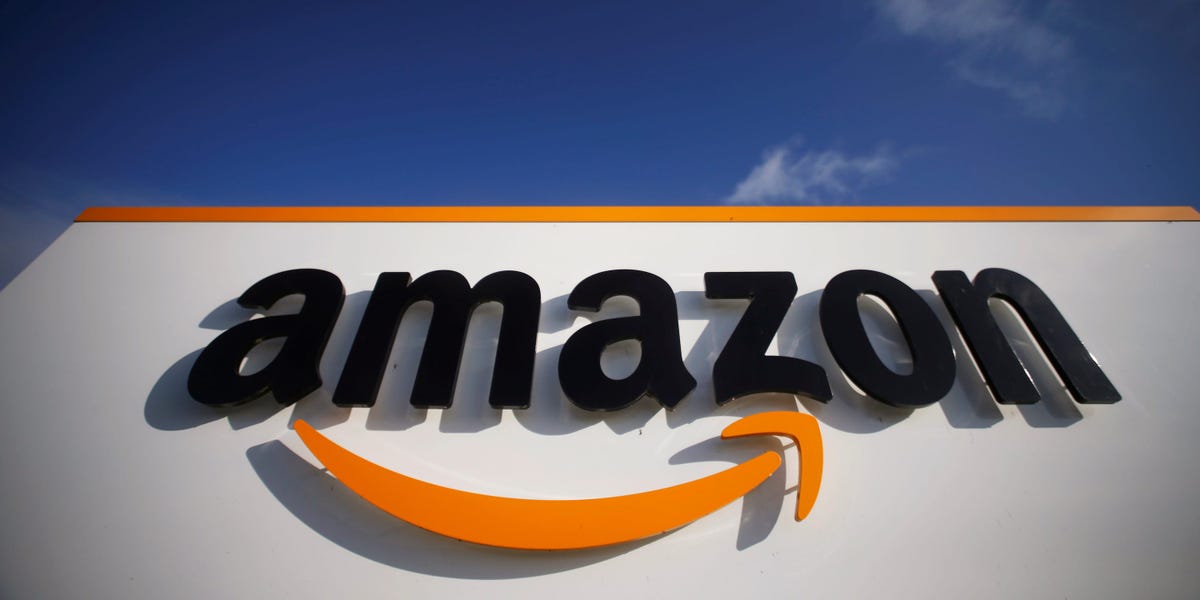