Osborne was Chancellor of the Exchequer from 2010 to 2016 and a key lieutenant in David Cameron’s Conservative government, pushing through policies to reduce Britain’s deficit in an austerity drive that divided popular opinion.

Shortly before leaving parliament he took up an advisor role at fund manager BlackRock and was later appointed editor of the Evening Standard newspaper in London, going on to become its editor-in-chief.

Robey Warshaw, which specialises in mergers and acquisitions, said that Osborne would step down from the other two roles before becoming a partner at the firm in April. The news was first reported by the Financial Times.

Osborne said: “Robey Warshaw is the best of the best, advising great businesses on how to grow, and I’m proud to be joining this first-rate team.”

Last year Sajid Javid, who served as finance minister from 2019 to 2020, took an advisory role at U.S. investment bank JPMorgan. 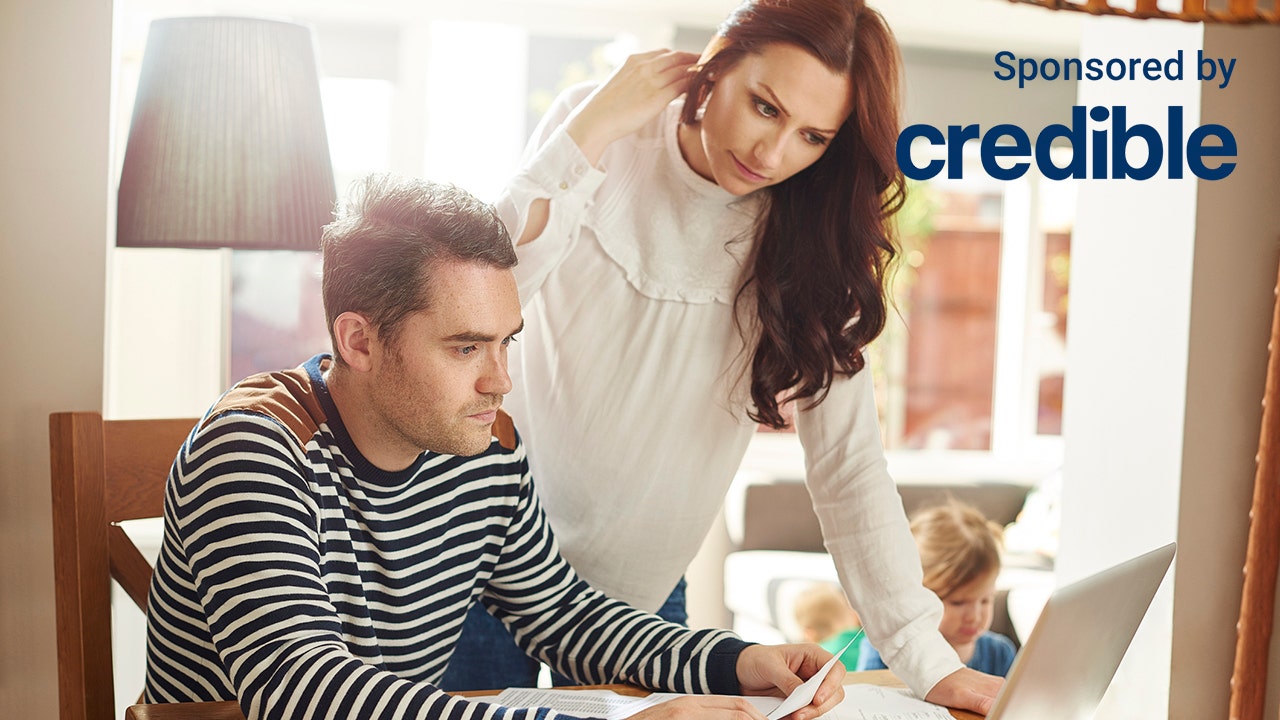