A social organisation working to advance Africa’s women entrepreneurs, Lionesses of Africa, aims to help women realise their potential in the business sector. In its recent instalment of the Lioness Lean In virtual discussion on 5 March, founder and CEO Melanie Hawken encouraged women entrepreneurs to take their place in […]

A social organisation working to advance Africa’s women entrepreneurs, Lionesses of Africa, aims to help women realise their potential in the business sector.

In its recent instalment of the Lioness Lean In virtual discussion on 5 March, founder and CEO Melanie Hawken encouraged women entrepreneurs to take their place in the economy and business sector. To help women do this, the organisation launched the South African Women’s Entrepreneurs Job Creators Survey.

The survey aims to provide insights into the potential of women-led businesses and their capacity to create employment in an economy and country which currently suffers from a significant unemployment crisis.

According to business portal SME South Africa, women are still a minority in the entrepreneurial landscape – more than half of South Africa’s population is female but only 31 per cent of entrepreneurs are female.

Hawken added that women were faced with greater challenges and barriers when entering the entrepreneurial space, which was why a survey such as this had tremendous potential to both uplift and motivate them to take their place in the economy.

“We want to make sure that all of your voices are heard. This is how we get big companies to invest in you, to get you the business, to hear you and to get all of those all-important meetings. We want those executives to actually sign those deals, sign those business contracts,” she told participants of the discussion.

Lioness Lean In ambassador Hlubi Mboya Arnold noted that community platforms such as these were extremely important because they have the potential to show people that they were not alone. “You don’t have to do this alone, we are a community that aims to uplift and assist one another where necessary and this survey is an example of this,” she said.

According to the Global Entrepreneur Monitor report of 2026/2017, the common barriers to entry for female entrepreneurs include:

Lionesses get ready to dominate the new year

The pride of Africa’s female entrepreneurs

Tue Mar 16 , 2021
Secret information belonging to the Ministry of Defence was exposed to hostile states when it was transferred from secure networks to personal email accounts, Sky News has learnt. Although documents obtained by Sky News were redacted to obscure the nature of the secret information, they reveal a record number of […] 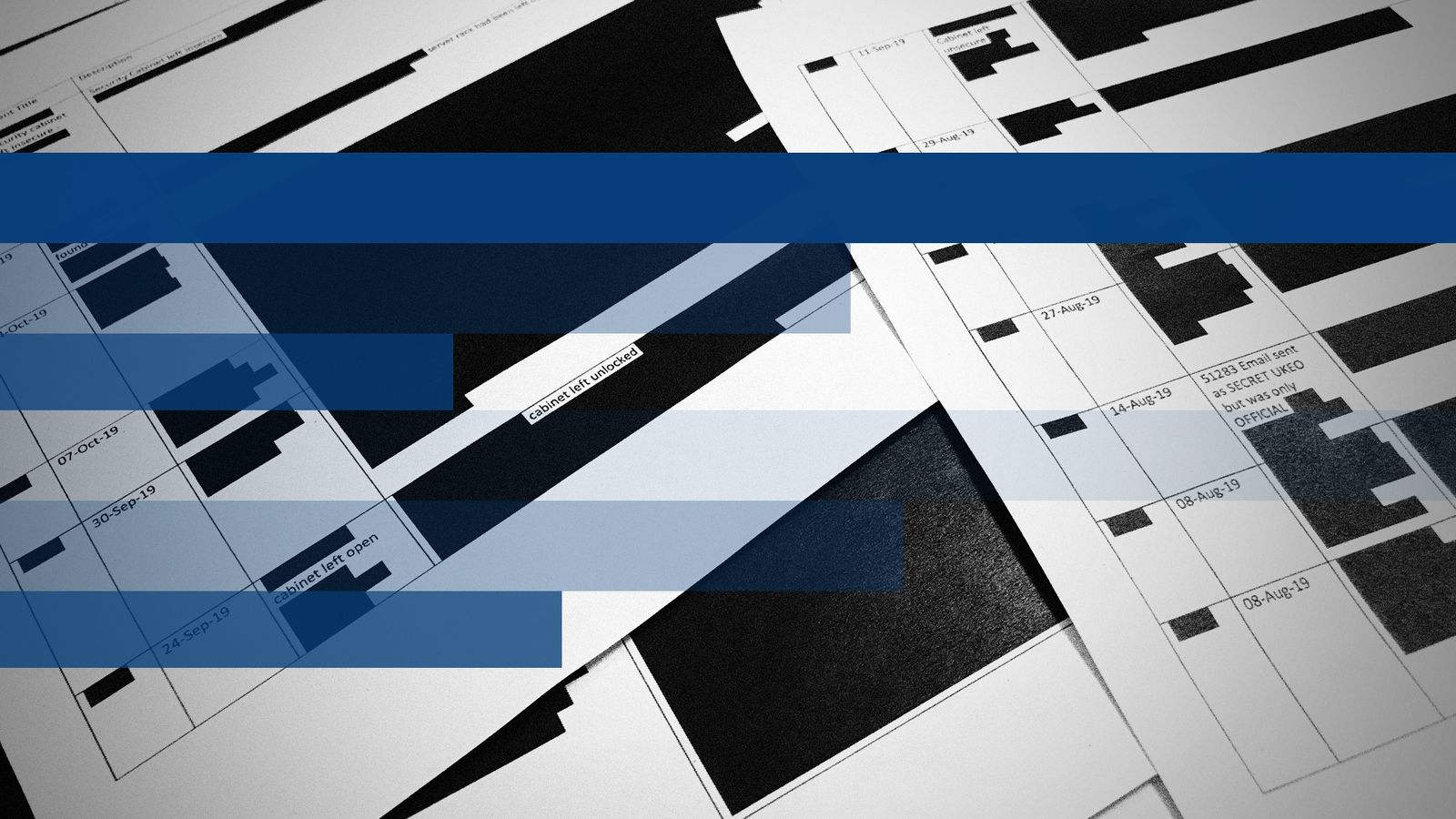