It’s not surprising that most of the arguments against widespread student loan forgiveness are coming from the political right, given that the idea itself originated from the 2020 presidential campaigns of Sens. Bernie Sanders and Elizabeth Warren. But perhaps the strongest reasons for yelling “Stop” should come from the left, because […]

It’s not surprising that most of the arguments against widespread student loan forgiveness are coming from the political right, given that the idea itself originated from the 2020 presidential campaigns of Sens. Bernie Sanders and Elizabeth Warren. But perhaps the strongest reasons for yelling “Stop” should come from the left, because of the negative impact that such a step would cause to our most vulnerable families and communities.

For conservatives, across-the-board, no-strings-attached forgiveness of student loans is an obviously bad idea. It’s enormously expensive — the  version sponsored by Warren and Senate Majority Leader Chuck Schumer to waive up to $50,000 in student loan debt per person — would cost upwards of $1 trillion. It would cut against deep-seated principles of personal responsibility and fairness, especially given that most college graduates — not to mention holders of professional degrees — are relatively affluent. And it would create expectations for more such windfalls in the future, encouraging future generations to over-borrow and encouraging university bureaucrats to over-spend and hike tuitions further.


Progressives should rethink their view

Start the day smarter. Get all the news you need in your inbox each morning.

It’s unclear if the narrow Democratic Senate majority would approve anything like the Warren-Schumer plan, or even President Joe Biden’s more limited proposal to waive up to $10,000 per person. That’s why a coalition of more than 200 progressive groups is calling on Biden to take action unilaterally, by directing his Education secretary to use discretion under the Higher Education Act to “minimize the harm to the next generation and help narrow the racial and gender wealth gaps.”

But progressives should curb their enthusiasm, because untargeted loan forgiveness could in fact harm the very people they purport to champion: the most disadvantaged Americans, including children growing up in poverty.

The reasons are two-fold. First, the immense cost would dry up federal resources that could otherwise be used for anti-poverty efforts. Imagine the good that $1 trillion could do if invested in the neediest Americans, rather than relatively well-off college-goers. For example, a National Academies committee estimates that we could reduce child poverty by 50% with an additional investment of $90-110 billion a year in the Earned Income Tax Credit, housing vouchers and SNAP benefits.

For $1 trillion, then, we could slash child poverty in half for an entire decade. Not only would that alleviate the suffering of millions, it would also bring downstream benefits in terms of enhanced education outcomes, stronger families and less multi-generation poverty.

It’s complicated: How the government can help people pay off student loans and be fair about it

Second, canceling student debt without asking for anything in return would wreak havoc with several forgiveness programs already on the books. These encourage teachers, doctors, nurses, lawyers and others to serve in high-need areas, or young Americans to opt for public service, including the military. Many of these programs need reforms, and Biden has promised to make them. But, for example, if new teachers can have their loans forgiven no matter where they work, we’ll lose an important tool for recruiting them to urban schools, Indian reservations, and other places where they are needed most.

Targeted programs are smart ways to tackle social programs, provide relief to borrowers, and support the notion of mutual obligation. So let’s have more of them. Given the massive learning loss experienced by so many students during this awful pandemic, especially Black and Brown children and those growing up in poverty, our schools desperately need millions of tutors to help kids catch up. The federal government could create a loan forgiveness program for adults willing to participate in such an initiative.

We also have critical needs in other areas. For example, some have suggested that the heroes who volunteer to be kidney donors could receive loan forgiveness. (That one strikes close to home for me, as my family suffers from an inherited kidney disease that can only be cured with transplants.)

Disinformation defense: Fair or not, we need free college and student loan forgiveness — and so does democracy

The massive overhang of student loan debt is no joke. Millions are struggling to pay back what they borrowed for college. As tuition has skyrocketed and two punishing recessions have weighed down wages and employment, some college-goers face a real squeeze. But canceling debt outright, especially at massive scale, would represent an enormous lost opportunity. We can find ways to provide relief to the people who need it most while also working to solve some of America’s thorniest social problems. That is the sort of “jubilee” that would be worth celebrating.

Michael J. Petrilli is president of the Thomas B. Fordham Institute and a visiting fellow at the Hoover Institution. Follow him on Twitter: @MichaelPetrilli

This article originally appeared on USA TODAY: Massive student loan forgiveness would be a lost opportunity to help needy Americans

Wed Feb 3 , 2021
The global battle against COVID-19 continues, more than a year after it was first detected. Lives were flipped, some altered, but through all this, one thing seemed to have flourished — people’s relationship with themselves. With the virus posing a threat to people’s health, many individuals turned to self-care in […] 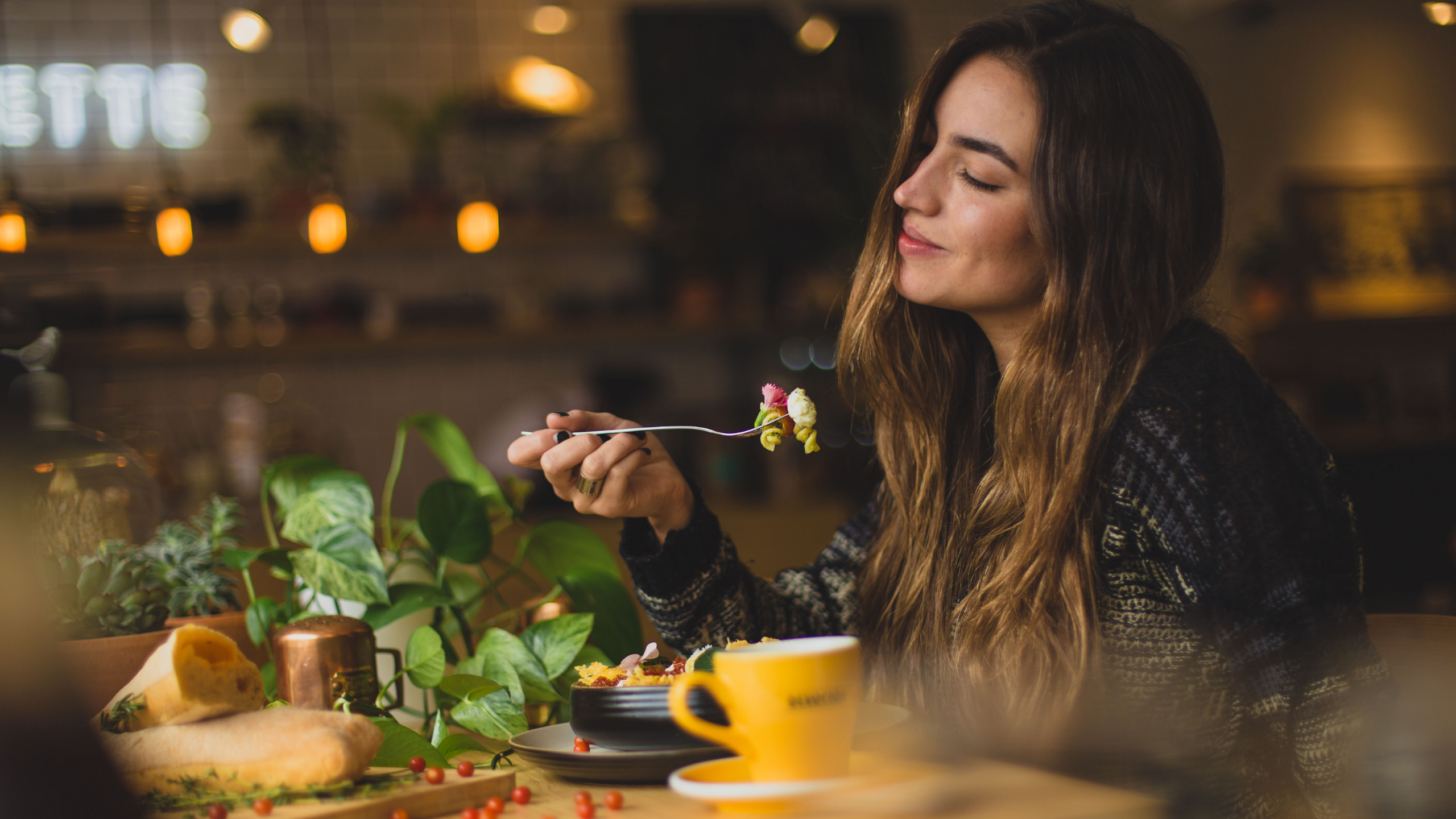