Arkansas basketball confirmed two things tonight. 1) They’re tough as nails2) They keep receipts Less than an hour after taking down 6-seed Texas Tech, the 2019 tournament runner-up, 68-66, the hoops Twitter account shared yet another take down of a bad take. CBSSports HQ analyst Todd Fuhrman said this ahead […]

Less than an hour after taking down 6-seed Texas Tech, the 2019 tournament runner-up, 68-66, the hoops Twitter account shared yet another take down of a bad take.

CBSSports HQ analyst Todd Fuhrman said this ahead of the matchup:

“When I look at the head coaches in this game, I think it’s one of the biggest mismatches we’re going to see in the round of 32. We talked going into the game versus Utah State about Chris Beard’s record looks like in the NCAA tournament, well he has to be licking his chops.”

The social media team spliced that take together with Musselman’s quote from the press conference on Sunday, which was about scheduling but can now, conveniently, be used for any bad takes that come their way: “Well obviously they did not do their homework.”

Musselman told media after the game without question he took Fuhrman’s words personally.

“Whoever that guy is, I’ve never heard of him in my entire life. So his credibility is absolutely zero. … But anyway, coaching in a lot of games, I hope that experience helps. The NBA game, when you get to coach 82 games, there’s a lot of close games instead of a college season of 30.”

Texas Tech head coach Chris Beard has won a lot of NCAA tournament games–it’s true, we wrote about all the wins ahead of the game. With the loss to Arkansas, Beard is now 10-4 in the Big Dance.

Given what Musselman’s been able to do in two seasons with a team that’s been completely rebuilt, the only appropriate reaction to that take is complete dismissal.

HawgBeat’s coverage of Arkansas’ journey in the 2021 NCAA tournament is presented by Wright’s Barbecue. Already serving up the best meats in Arkansas, you can now also find Wright’s meat rub and sauces at Walmart and Walmart.com.

Tue Mar 23 , 2021
As Congress considers extending the government’s flagship small business coronavirus-aid plan, some of the smallest businesses want government officials to make some recent changes in the program retroactive. “These changes that they’ve done are supposed to be to help someone like me, and they’re not,” said Lorraine Lyman, who owns […] 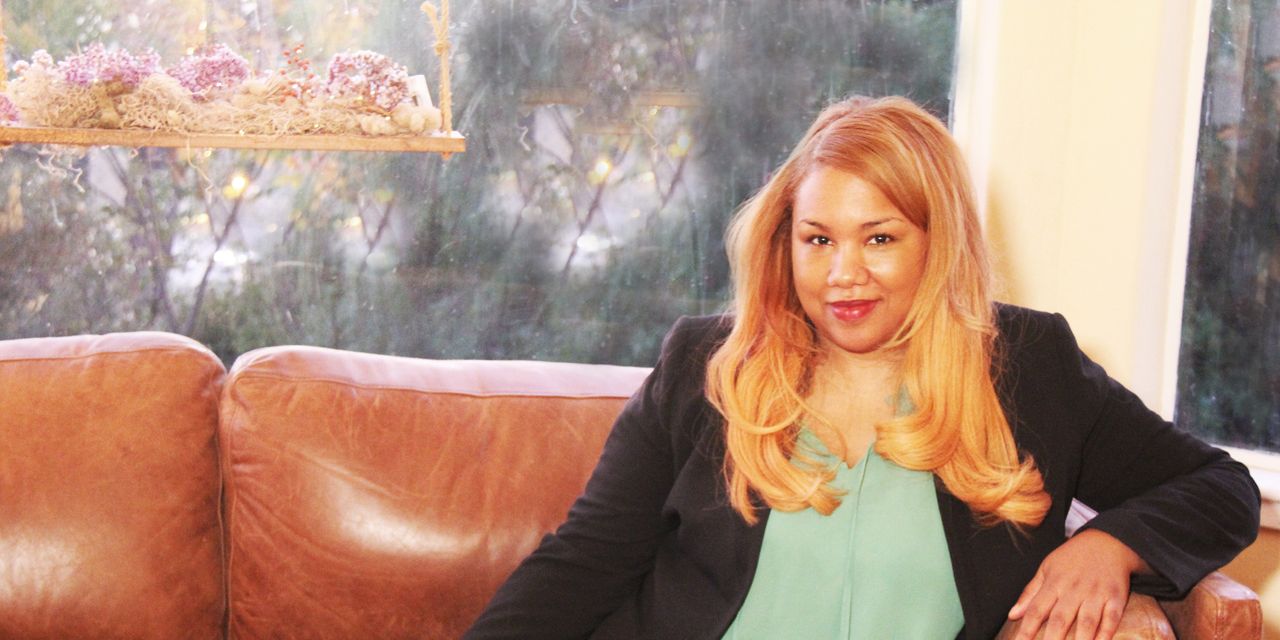