Hundreds of thousands of Americans will pay significantly more to insure their homes in coastal areas and flood zones under new rules released on Thursday by the Federal Emergency Management Agency (FEMA), the first major update to its pricing system in half a century. The agency said that, over the […]

Hundreds of thousands of Americans will pay significantly more to insure their homes in coastal areas and flood zones under new rules released on Thursday by the Federal Emergency Management Agency (FEMA), the first major update to its pricing system in half a century.

The agency said that, over the coming year, it will phase in a price-setting method that marks an epochal shift in the National Flood Insurance Program (NFIP), which was set up in 1968 to cover property in flood-prone areas.

New premiums will be based on a property’s value, risk of flooding and other factors, rather than simply on a property’s elevation in a flood zone. They will take effect on Oct. 1, 2021, for new policies and April 1, 2022, for the rest, FEMA said.

The NFIP currently provides $1.3 trillion in coverage through more than 5 million policies in the U.S., but has been losing money for years and is currently $20.5 billion in debt.

Current flood zone-based pricing was “basically a subsidy to people,” Porter said. Under FEMA’s new system, “pricing is based on your insurance risk.”

FEMA said it expects 4%, or more than 200,000 policies, will see significant premium increases, while about 1.15 million will see decreases, noting the change makes prices “more equitable.”

In a study released in February of flood-prone properties rather than policies, First Street determined that more than 4 million would face increases and the average premium in flood zones would be $7,895 a year.

The numbers in First Street’s study are higher than FEMA’s because only about 30% of flood-prone properties carry NFIP coverage, Porter noted.

The changes mark the first update to FEMA’s pricing methods in 50 years, and are based on updated technology and FEMA’s evolving knowledge of flood risk, the agency said.

Get automatic alerts for this topic. 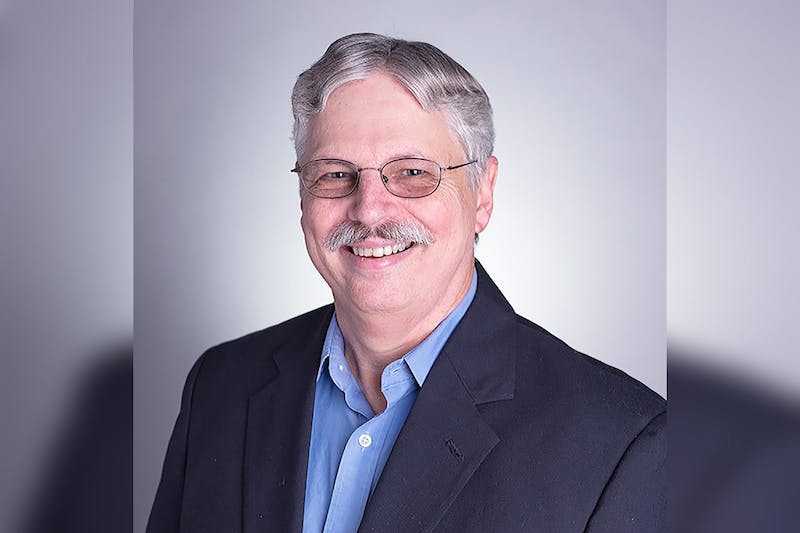