But what about the insurance companies that enabled the twisted plot, and the state officials who failed to see the danger? The conditions that allowed Ali F. Elmezayen, 45, to hatch such a terrible scheme — the loose standards and lax practices that make it so easy to buy life […]

But what about the insurance companies that enabled the twisted plot, and the state officials who failed to see the danger? The conditions that allowed Ali F. Elmezayen, 45, to hatch such a terrible scheme — the loose standards and lax practices that make it so easy to buy life insurance on a child — still exist in most of the country, and that puts vulnerable lives at risk.

Mr. Elmezayen almost succeeded. From July 2012 to March 2013, he purchased more than $3 million of life and accidental death insurance on himself and his family. On April 9, 2015 — 12 days after the two-year contestability period on his insurance policies expired — he drove a car with his ex-wife and two youngest children off a wharf at the Port of Los Angeles. He swam out the open driver’s side window, and his ex-wife was rescued. But the two boys, ages 8 and 13 and both severely autistic, drowned before rescuers could reach them. Mr. Elmezayen claimed the wreck was an accident, and local prosecutors, citing insufficient evidence, declined to charge him. He collected more than $260,000 in insurance payouts, part of which he used to buy a boat and real estate in Egypt.

Fortunately, federal prosecutors stepped in, building a case around the insurance claims, and a jury convicted Mr. Elmezayen in 2019 of mail fraud, wire fraud and aggravated identity theft. On top of his prison sentence, the court ordered Mr. Elmezayen to pay $261,000 in restitution to the insurers.

Not that they deserved it. Three different companies sold him policies on his children, ranging up to $100,000 per child in value. Did they ask any questions about such large policies for such small children? Shouldn’t Mr. Elmezayen’s financial problems — such as his low income and his recent bankruptcy proceedings — have raised some red flags? Weren’t they curious about Mr. Elmezayen’s repeated calls to them about when claims on his policies could no longer be contested?

There is rarely, if ever, a legitimate reason to insure a child’s life for a large amount of money, but it is a lucrative business for the insurance industry, which, with few exceptions, has been allowed to write its own rules on juvenile insurance. According to some insurance experts, it is much easier to take out a policy on a child than an adult. This and other tragic cases — notably the 2012 death of 15-month-old Prince McLeod Rams — show that some adults will do horrifying things to children for an insurance check. In 2018, after Prince’s death, Maryland set standards and tightened underwriting procedures for life insurance on children. But other states did not follow. One child’s death should have been enough. The slaughter of Abdelkarim, 8, and Elhassan, 13, must persuade lawmakers in California and other states to act.

Wed Mar 24 , 2021
Divining the targets of Beijing’s latest de-risking campaign is becoming an essential trading strategy. Those who failed to take heed of warnings about asset bubbles by officials were steamrolled by a $1.3 trillion rout in Chinese equities, with the most popular stocks bearing the brunt of the selloff. That came […] 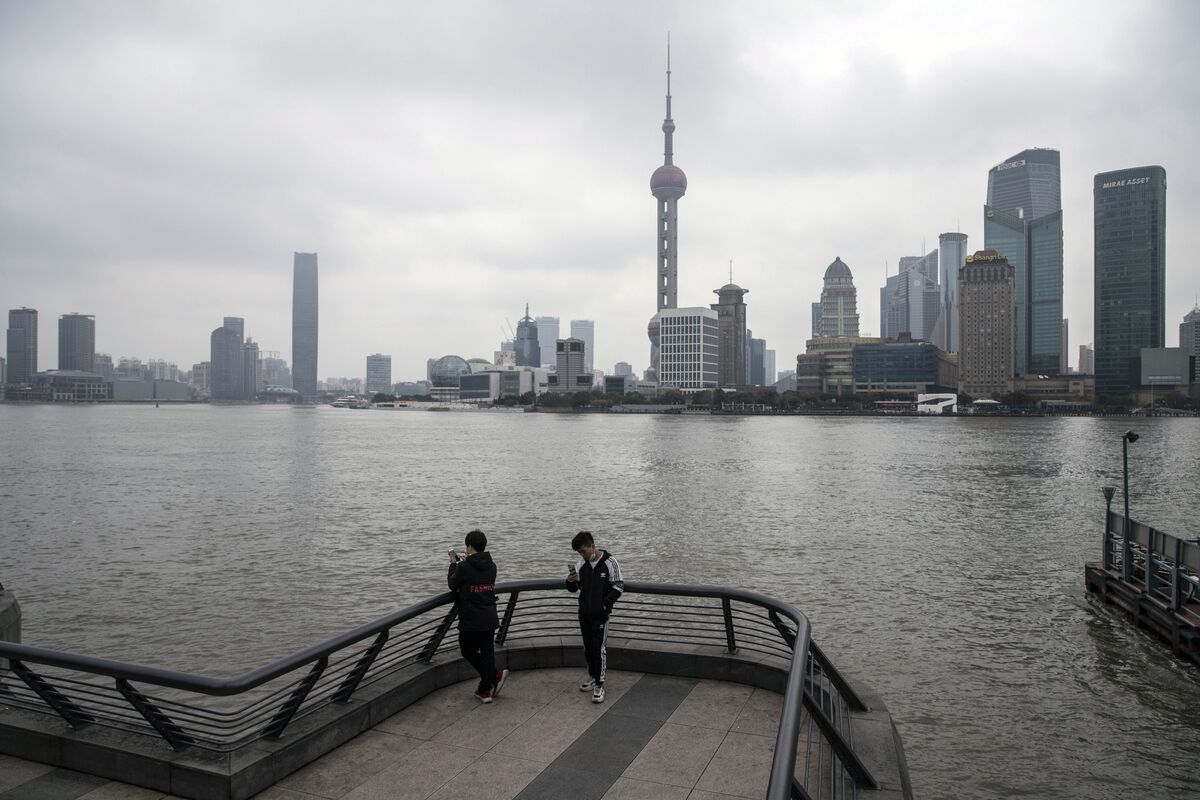