Democratic Senators unveiled a sweeping bankruptcy bill this week that would dramatically reform the United States bankruptcy system, and make it easier for struggling Americans to discharge student loans and medical debt through bankruptcy.

The Medical Bankruptcy Fairness Act of 2021, proposed in response to the economic fallout of the ongoing COVID-19 pandemic, would make substantial reforms to the bankruptcy code. The bill would:

The current bankruptcy code treats student loan debt differently from most other forms of consumer debt, such as credit cards and medical bills. Borrowers must generally prove that they have an “undue hardship” in order to discharge their student loan debt in bankruptcy. These restrictions initially only applied to federal student loans, but were subsequently expanded to cover private student loans following the passage of a 2005 bankruptcy reform bill.

The “undue hardship” standard applied to student loan debt is not adequately defined in statute, so bankruptcy judges have established various tests (which vary by jurisdiction) to determine discharge eligibility. In order to show that they meet this standard, borrowers must initiate an “adversary proceeding,” which is essentially a lawsuit within the bankruptcy case that is brought against the borrower’s student loan lenders. Through the adversary proceeding, the borrower must present evidence showing that they meet the undue hardship standard, while the student lenders present opposing evidence. The adversary proceeding can be a long and invasive process for borrowers, and can get quite expensive for those who retain a private attorney. Student loan lenders may also have significantly more resources than borrowers, which can give them an edge in the litigation. As a result, many student loan borrowers are unsuccessful in proving undue hardship, and many others don’t even try.

The new bankruptcy reform bill would make a simple, but far-reaching, change to the bankruptcy code by simply eliminating the different treatment of student loan debt in bankruptcy. The bill’s proponents argue that these measures are necessary in light of the financial ruin that many American families are facing as a result of the pandemic and associated recession.

“We need to ease the burden on families dealing with the health and financial fallout from this pandemic.” said Senator Sheldon Whitehouse, one of the lead co-sponsors of the bill. “Our employment-based health insurance system is ill-suited for a pandemic. Many of the millions of Americans who are out of work lost their health insurance along with their income, and they’re at increased risk of racking up huge medical bills if they come down with COVID-19.”

“This public health crisis is pushing families to the brink, especially those with hospital bills piling up,” said Senator Elizabeth Warren, another lead co-sponsor. “Now more than ever, we need to reform our bankruptcy system to help struggling individuals and families regain their financial footing.”

Democratic senators have proposed similar bills in the past, but the proposals went nowhere in the Republican-controlled Senate. Now, with Democrats holding narrow majorities in both chambers of Congress, this bill has a better chance of passing, but it is unclear if it would garner sufficient bipartisan support to overcome a Republican filibuster.

6 Student Loan Reforms That Are Possible With A Democratic Senate

Ayanna Pressley: Biden Should Cancel $50,000 In Student Loan Debt For Every Borrower

Would Your Student Loans Be Eligible To Be Cancelled By Biden? It’s Complicated

Sun Feb 7 , 2021
Life insurance policy on a table. getty Do you have enough life insurance to provide for your family if something were to happen to you? This is a question I often receive and unfortunately, many people have no idea. After all, death and pushy life insurance agents are two things most […] 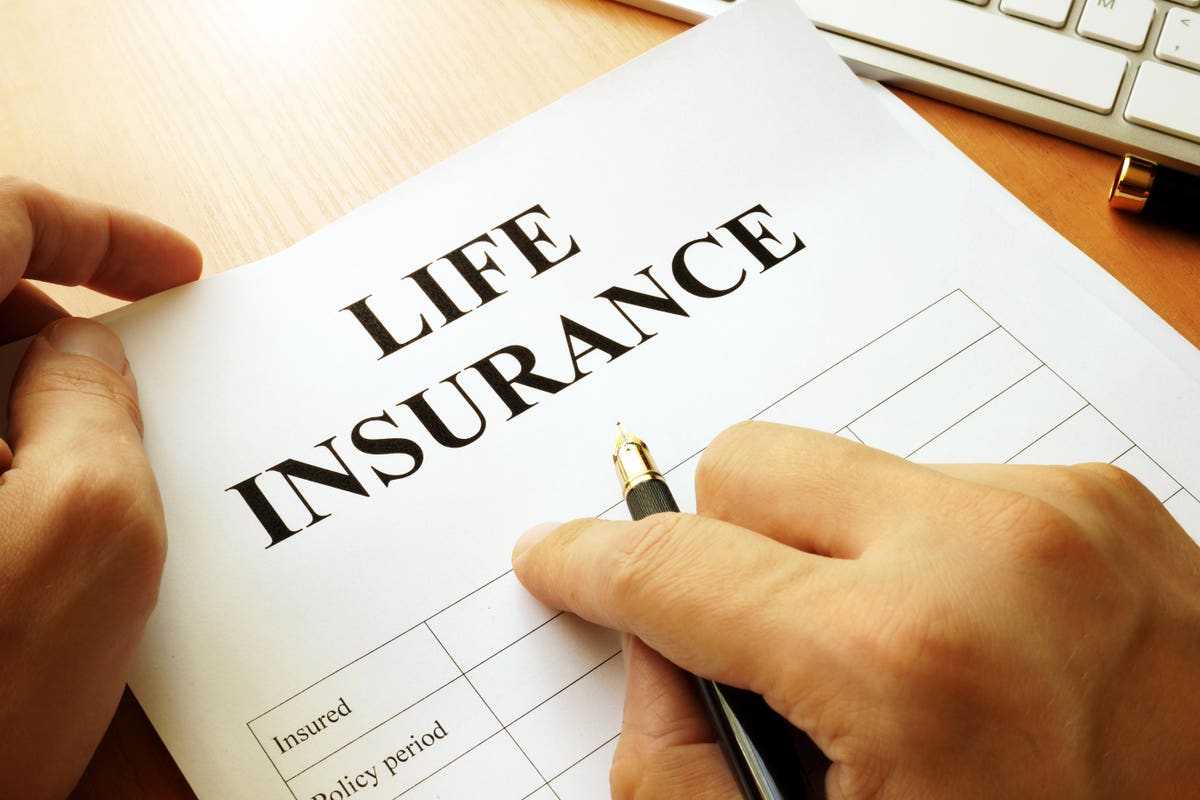