For a business class project, Canyon Crest Academy senior Danny Applebaum and a group of classmates launched a T-shirt company that commemorates the pandemic-restricted school year students have had to endure. “It’s dedicated to high schoolers, specifically to seniors,” Danny said of the company, which is called SenioriTees. “I, myself, […]

For a business class project, Canyon Crest Academy senior Danny Applebaum and a group of classmates launched a T-shirt company that commemorates the pandemic-restricted school year students have had to endure.

“It’s dedicated to high schoolers, specifically to seniors,” Danny said of the company, which is called SenioriTees. “I, myself, am a senior and I’ve noticed personally that the year was cut short and I missed out on a lot of the class experiences that a senior would expect.”

The company’s mission statement is to “design a plethora of styles to cater to the evolving life of high school seniors in an unprecedented year.” The T-shirts have sayings such as “prom? Never heard of it” and “virtually anything is possible,” referring to the missed experiences and new style of learning that high school seniors have adapted to because of the COVID-19 pandemic. Danny said the idea is partly tied to ambitions he has for the future to work in a business capacity for a professional sports franchise.

“This isn’t the most sports-related business, but it definitely has given me a lot of experience in how the HR world works, how it is to craft annual business reports and a lot of stuff overall,” he added.

Danny decided to serve as the COO of SenioriTees.

“Normally people who pitch the idea are the CEO but I want to go into operations in the business world in the future, so I chose to take that role,” he said.

Other members of his group are Alessandro Ipson, a junior who serves as the company’s CEO; Garrett Hasegawa, a junior and CFO; Kevin Ellis, a senior and director of sales; and Huston Ridings, a junior and CMO. His group and other students in his class have also had to make their business ideas work in a world beleaguered by the pandemic, an added obstacle that previous classes didn’t have to face.

“The primary goal of this class is to make a profiting business,” Danny said. “It’s been tough, especially during COVID. In past years, they haven’t been through COVID, so it’s definitely been an interesting challenge overall, but we’ve made the most out of it.”

He added that he’s looking forward to “maximizing our sales in the last couple of weeks that we have left and be able to look down the line, like 30, 40 years down the road and reflect on the fun time that I had despite the circumstances.”

Thu Apr 8 , 2021
In a Wednesday evening floor session that stretched for more than three hours — and became at times fiery between members of the Republican majority and Democratic minority — members of the West Virginia Senate passed a measure calling for the reduction of the personal income tax and a budget […] 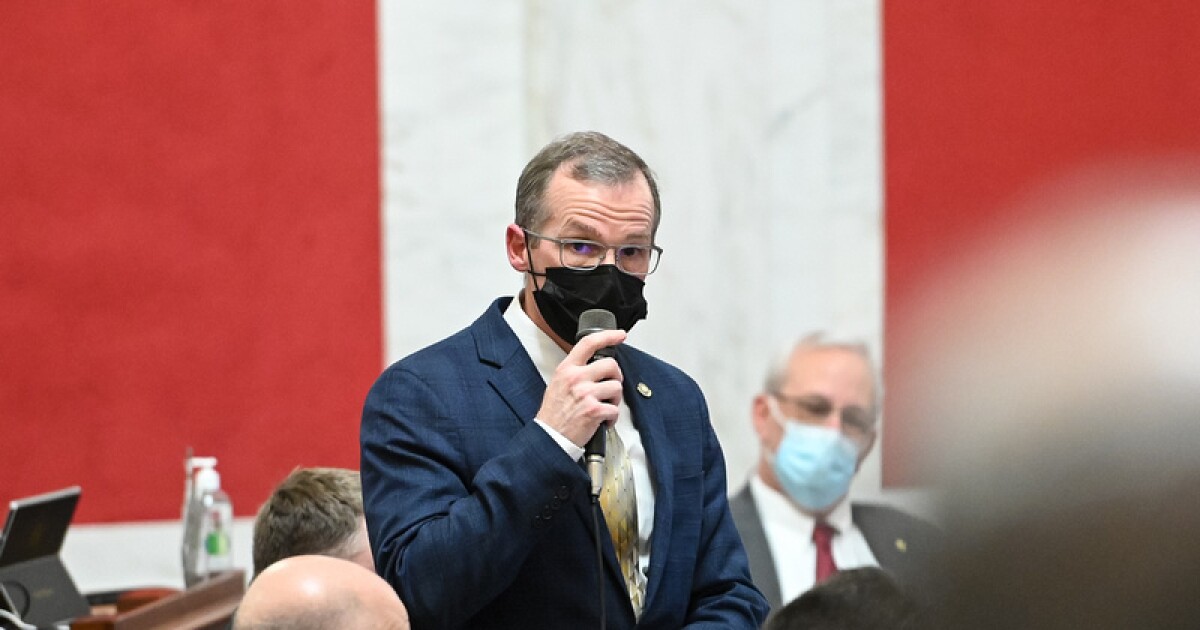