The military has long focused time and resources on keeping aging, manned platforms in service. With Russia and China present a more capable challenge, the military needs to move toward equipment that doesn’t require so much investment, the Marine Corps’ top officer said this week. Visit the Business section of […]

The US military flies and maintains decades-old planes and helicopters — sometimes well beyond the planned years of service for the aircraft.

But as the Defense Department works to counter fast-paced military advancements from China and Russia, it needs to think differently about investments, Marine Commandant Gen. David Berger said Tuesday.

“The path we have been on, which we could afford to be on because we were not paced by anybody else — everything was manned, everything at the most exquisite and highest level of capabilities that technology could give us — [worked] because we didn’t have a peer adversary,” Berger said at the National Defense Industrial Association’s virtual conference. “We’re going to have to get comfortable with throwaway things.”

Berger and Air Force Chief of Staff Gen. Charles “CQ” Brown wrote an op-ed in The Washington Post this week in which they argued that the military needs to redefine “readiness” to keep up with China and Russia. Much of the current framework centers around spending on legacy equipment the services have today, much of which, they add, was designed in the 1980s and ’90s.

“While these legacy capabilities may have been instrumental in deterring conflict and winning battles in an earlier era, they no longer provide an edge over competitors,” the generals wrote. “… We propose a new framework for defining readiness, one that better balances today’s needs with those of tomorrow, incorporating elements of current availability, modernization and risk.”

When the military builds a helicopter now, Berger said Tuesday, it’s assumed that it will fly for 25 to 30 years.

“But an expendable one, what if it’s done its business in a year and we buy another one?” he said. “If it’s unmanned, can we do that? Where’s the knee in the curve that says that’s affordable?”

That’s what the Navy and Marine Corps are pitching with a new light amphibious warship. The sea services have plans to buy 10 of the warships, which can deliver about 75 Marines ashore. The ships, leaders say, will be smaller, less expensive and much quicker to build than traditional warships.

Rather than investing in old equipment that might not work for the future fight, Berger said the military needs to experiment with new options. If someone is shot on the battlefield today, the assumption is that a manned helicopter will show up with a crew in the back who can help save that person’s life.

“If it’s faster to get an unmanned platform there … because there’s more of them, is that worth the trade?” Berger said. “Might be. It could be.

Wed Feb 3 , 2021
MUSKEGON, MI – A manure-to-energy biodigester that will produce about 500,000 gallons of sewage per day is one of two major new customers of the Muskegon County wastewater treatment plant. The Brightmark Energy biodigester is a welcome new customer to the wastewater system that has significantly more capacity than is […] 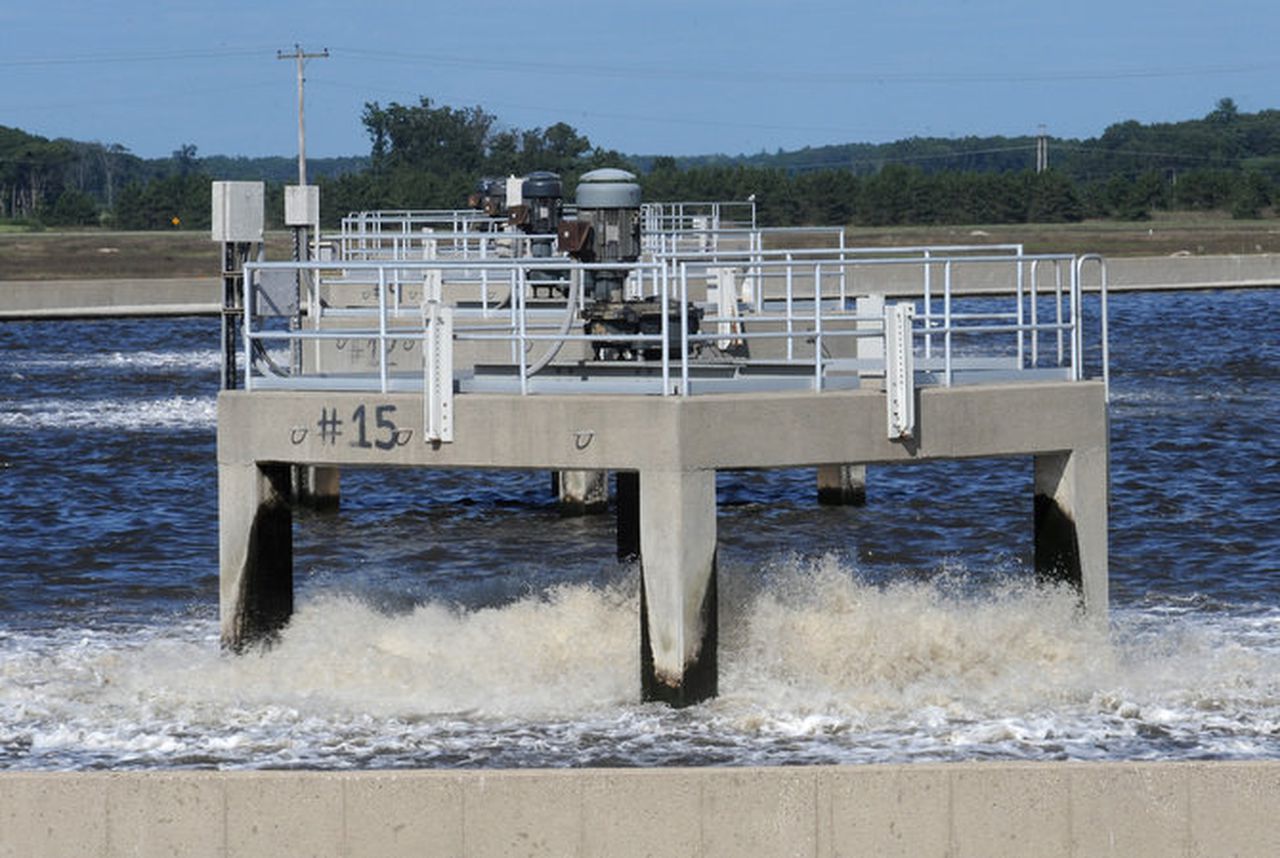