Feb. 3 (UPI) — Treasury Secretary Janet Yellen will meet with top government fiscal experts to examine the impact on U.S. markets stemming from the GameStop stock frenzy that took share prices for a ride on Wall Street last week. A Treasury official said the meeting, which could happen as […]

A Treasury official said the meeting, which could happen as soon as Thursday, will include Yellen and leadership of the Securities and Exchange Commission, Federal Reserve and Commodity Futures Trading Commission.

“Secretary Yellen believes the integrity of markets is important and has asked for a discussion of recent volatility in financial markets and whether recent activities are consistent with investor protection and fair and efficient markets,” Treasury spokeswoman Alexandra LeManna said.

Recent volatility in the markets introduced by the abrupt, social media-fueled stock purchases last week of GameStop and other companies has drawn attention from lawmakers. Democratic leaders of the House financial services and Senate banking committees have said they will hold hearings.

Many members of a Reddit group abruptly bought the shares through Robinhood, which inflated prices and led to major losses in hedge funds that were betting against, or “shorting,” the stocks. Robinhood temporarily suspended trades after the surge citing market instability.

Members of the SEC said two days after the stock surge that they were monitoring the “extreme price volatility of certain stocks.”

“We will act to protect retail investors when the facts demonstrate abusive or manipulative trading activity,” they said in a statement.

“Market participants should be careful to avoid such activity.”

Members of the same Reddit group began buying silver last weekend, which sent prices for the precious metal to their highest levels in years.

Yellen, the former head of the Federal Reserve, was confirmed by the Senate as President Joe Biden‘s treasury chief last month.

PPP loan forgiveness for small businesses: What’s eligible, when and how to apply

Fri Feb 5 , 2021
This article is reprinted by permission from NerdWallet.  The Paycheck Protection Program provides fully forgivable loans to small businesses struggling through the coronavirus pandemic. But applying for that forgiveness can be daunting, especially for business owners who have limited resources at their disposal. We’ve put together a guide to help business owners […] 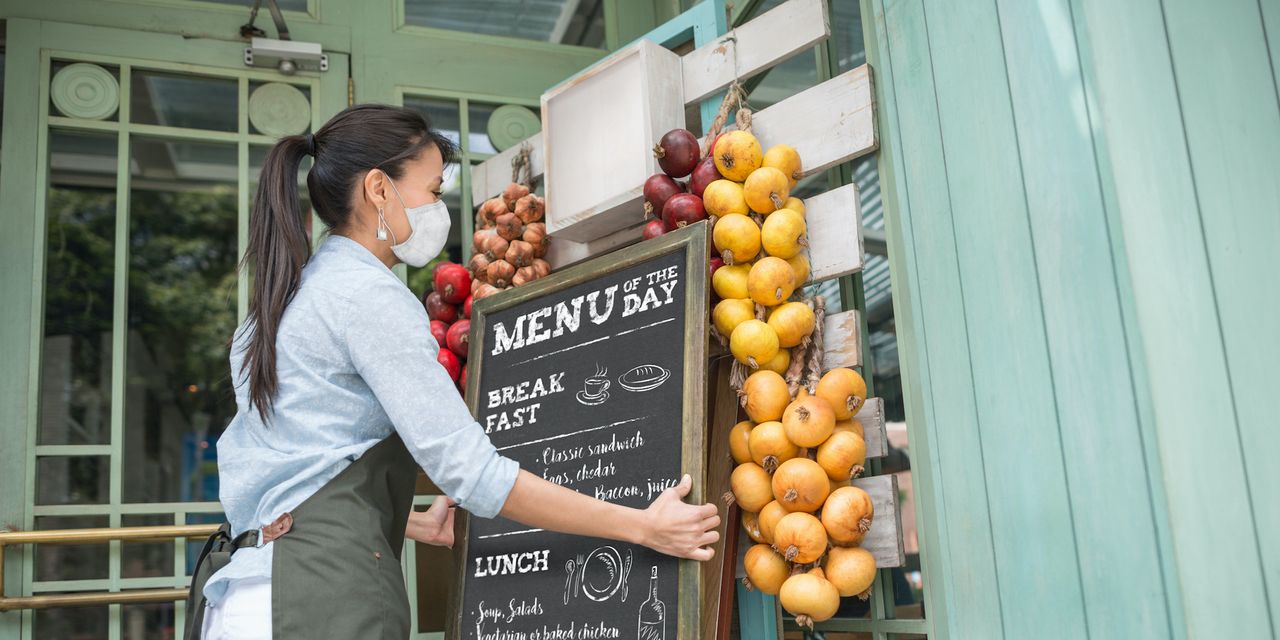