The fund, known as TWF, borrowed 1.25 billion euros ($1.5 billion) from international banks to roll over a two-year loan from 2019, according to a statement on Wednesday. It paid a margin of 225 basis points over Euribor, a quarter point less than the cost of the original 1 billion-euro loan.

TWF said the transaction closed on March 22, when the previous loan matured. But all the negotiations were carried out and completed last week, according to people familiar with the matter, just before Erdogan’s decision to fire Naci Agbal as central bank governor in the early morning hours Saturday.

Even before turmoil gripped Turkey’s markets this week, plans to refinance the fund’s only syndicated loan were shaping up as a test of investor sentiment after a shakeup at the top of the institution. Erdogan removed Zafer Sonmez, its former CEO, earlier this month and named Arda Ermut in his place.

The personnel moves deepened an overhaul at Turkey’s top economic institutions that started with the resignation of Hakan Atilla, the head of Istanbul’s stock exchange, and culminated with Agbal’s shock departure. A fresh bout of market turbulence followed Erdogan’s sacking of his third central bank governor in less than two years, marking an end to a period of policy orthodoxy that had briefly restored the lira’s fortunes.

Turkey established its sovereign fund in 2016 and mandated it to play a leading role in making investments that are too big for the private sector.

Gephardt: Should you get the extra car rental insurance?

Thu Mar 25 , 2021
SALT LAKE CITY – Road trips became cool again — no small thanks to the pandemic — and rental cars have become a staple in the great summer vacation. If you rent a car, do you need the rental insurance the desk agent strongly recommends? It is a question that […] 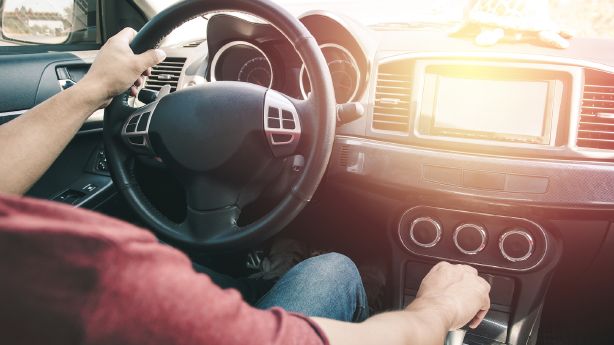