The City of London should ignore the post-Brexit threat posed by the EU and focus instead on competing with major financial centres in New York and Singapore, the boss of Barclays has said.  © Provided by The Telegraph Jes Staley  Jes Staley, a former Wall Street banker, said the UK’s […]

The City of London should ignore the post-Brexit threat posed by the EU and focus instead on competing with major financial centres in New York and Singapore, the boss of Barclays has said.

© Provided by The Telegraph
Jes Staley


Jes Staley, a former Wall Street banker, said the UK’s departure from the EU would most likely be “on the positive side” for the City but its focus should now be international.

It comes after chancellor Rishi Sunak promised a “Big Bang 2.0” for the City as he seeks to reposition it on the international stage.

ECB’s Makhlouf Says Rate Cut Not Needed at This Point

Although the UK-EU trade deal left the finance industry facing a hard Brexit, which resulted in EU company shares worth €6bn (£5.3bn) shifting out of London and on to the Continent, Mr Staley remains upbeat about its prospects.

However, he also struck a note of caution. “If we get it wrong, the main beneficiary is probably Asia. New York is such a massive presence in the global capital markets but Asia is growing and the wealth accumulation in Asia is growing so the winner if Europe and the UK pull back, would be Singapore, Tokyo and Hong Kong,” he said.

He added that the City should try to become “a centre of innovation around financing climate [issues]” rather than embark on any sudden deregulatory programme.

He said: “The regulatory environment that we’ve faced the last 10 years put this bank on a much safer footing.

“In an ironic way, we’ve gotten pretty good at working inside the regulatory framework that is here. It protects the financial industry. We learned to deal with this regulation and it makes the banks safer so I’m not going to point a finger at it.”

Sign up to the Front Page newsletter for free: Your essential guide to the day’s agenda from The Telegraph – direct to your inbox seven days a week.

The Country Needs To Do Much More About Unemployment 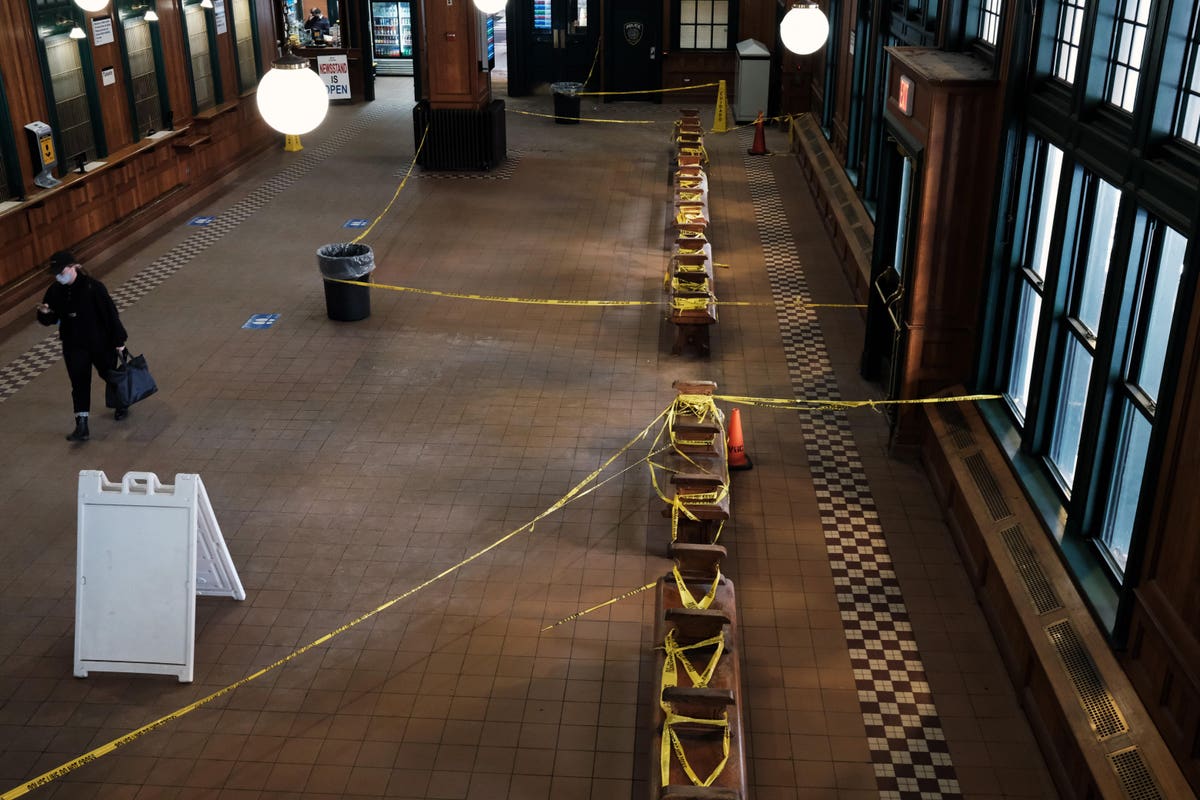