In a Wednesday evening floor session that stretched for more than three hours — and became at times fiery between members of the Republican majority and Democratic minority — members of the West Virginia Senate passed a measure calling for the reduction of the personal income tax and a budget bill.

Following Gov. Jim Justice holding a summit Monday with top legislators of both parties, Sen. Eric Tarr, R-Putnam, offered an amendment Wednesday to House Bill 3300 — a marquee proposal this session that calls for a reduction in the personal income tax.

The initial loss of revenue under the bill, which would go into effect Jan. 1, 2022, would be $818 million in the first year.

That loss of revenue would be offset by hikes to the consumer sales tax (which would jump from 6 percent to 8 percent), cigarettes (which would go up from $1.20 to $2.20 per pack) and a tiered severance tax system for coal, oil and gas. A new sales tax on professional services would also be included.

The bill would establish a fund that would take in revenues from some of the newly created streams, including increases on cigarettes and tiered severance taxes.

After the fund — dubbed the SAFER Fund by the Senate Finance Committee — hits $100 million, $50 million would be released to spur on additional income tax cuts.

“The reason this path was chosen is because the No. 1 problem that affects this state is loss of population,” Tarr said about the latest plan to reduce the personal income tax.

Democrats argued they had little time to review Tarr’s amendment to the measure.

“It was mentioned there [were] negotiations with 134 people. Well, make it 133 — because I was sure not invited,” said Sen. Mike Caputo, D-Marion.

“I looked at my crystal ball. You’re going to have 18 votes. But I’m not sure that’s what’s right for West Virginia,” Caputo said later.

Members of the minority, including Sen. John Unger, D-Jefferson, attempted unsuccessfully to table the bill until it had a fiscal note attached, as is required under Senate rules.

“You’re not going to hide from the people of West Virginia about the fiscal impact,” said Unger, after having his challenge overruled by Senate President Craig Blair, R-Berkeley.

Following the passage of House Bill 3300, lawmakers took up Senate Bill 125, the upper chamber’s version of the budget bill. The funding measure remains mostly flat compared to the current fiscal year, but includes a 1.5 percent reduction for almost all agencies and programs.

Lawmakers considered a series of amendments that would restore funding to a host of agencies and programs that had been cut in the Senate Finance Committee’s version of the budget.

A slew of amendments offered by Democrats — which sought to reinstate funding for the state broadband office, the Library Commission and other programs — were rejected.

An amendment from Tarr and Senate Judiciary Chair Charles Trump, R-Morgan, reinstated $3.78 million of funding to the Educational Broadcasting Authority — the agency that oversees West Virginia Public Broadcasting. The agency’s current allocation of $3.83 million had earlier been zeroed out by the Senate Finance Committee.

The amendment from Tarr and Trump also allocated end-of-the-year surpluses to reinstate proposed cuts to Marshall University and West Virginia University, which had previously been slashed by millions each.

Senators also adopted on a voice vote an amendment from Sen. Robert Plymale, D-Wayne, that added $50 million to the state’s broadband enhancement fund.

After settling on a final version of Senate Bill 125, senators placed that measure into House Bill 2022 before voting 24-10, with Plymale joining the majority, to send the budget bill back to the lower chamber.

The House will now consider the current version of the budget bill and the Senate’s latest set of ideas to reduce the personal income tax. The 60-day legislative session ends Saturday, April 10, at midnight.

Salisbury sees boost in business; was it the governor’s shoutout that did it? 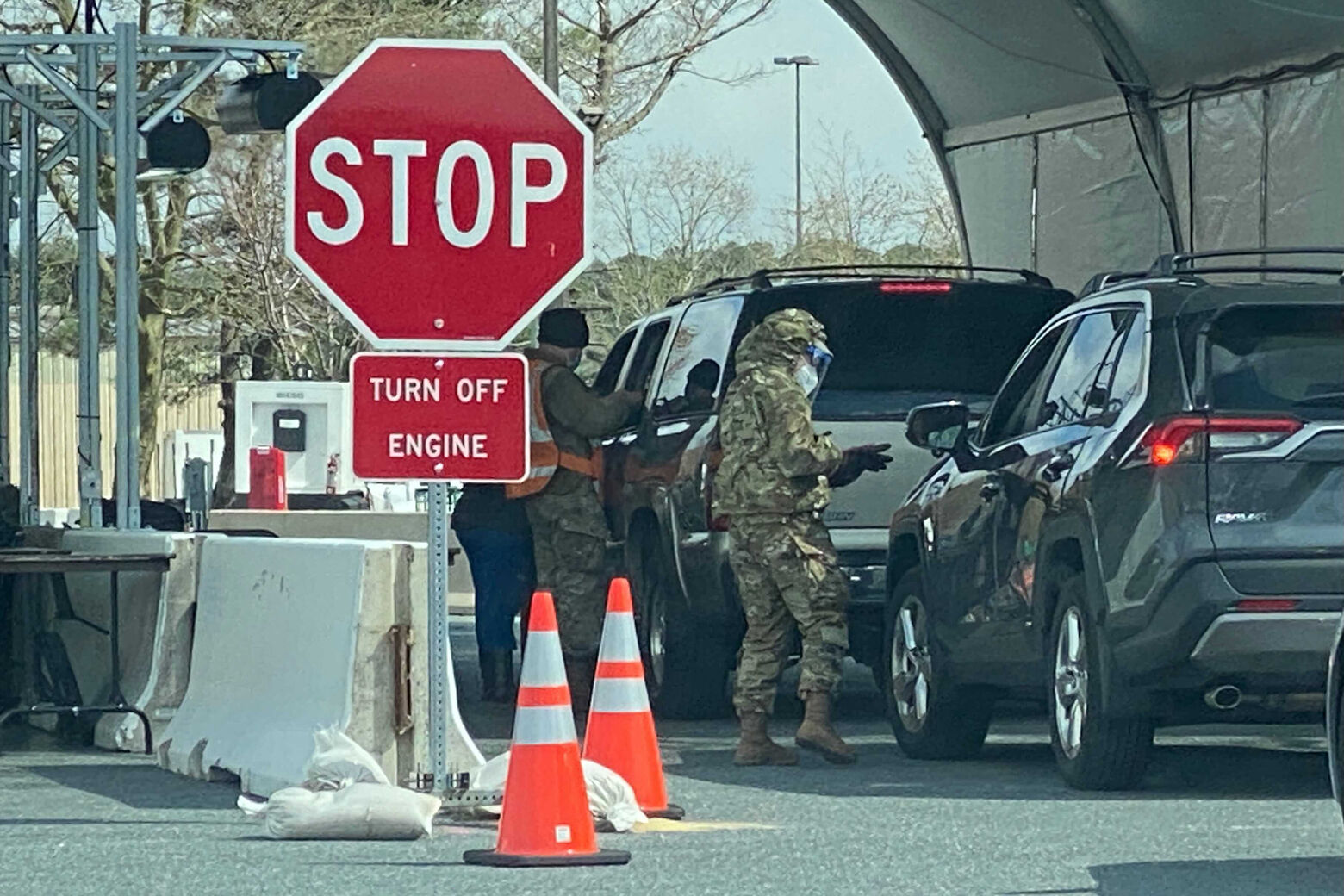