German industrial giant Siemens turned a page Wednesday as a new chief executive followed a restructuring drive after a year marked by falling sales due to the coronavirus pandemic. Joe Kaeser handed the CEO baton to his deputy, Roland Busch at the end of a seven-year tenure marked by slimming […]

German industrial giant Siemens turned a page Wednesday as a new chief executive followed a restructuring drive after a year marked by falling sales due to the coronavirus pandemic.

Joe Kaeser handed the CEO baton to his deputy, Roland Busch at the end of a seven-year tenure marked by slimming down and spinning off assets to refocus as a technology company.

“Our company has a decade of opportunities before it,” Busch told an online shareholders meeting, paying tribute to Kaeser’s run.

After reporting full-year to September earnings down by a quarter as the coronavirus battered the global economy, Siemens said it had turned a corner in the first quarter of its financial year.

The Munich-based group, which makes products ranging from trains to factory equipment, saw a 38-percent surge in net profit to 1.5 billion euros ($1.8 billion) in the three months to December.

“We made Siemens robust these last years,” Kaeser told the meeting.

Kaeser, 63, announced in March that he would not be pursuing a contract extension and would pass the reins to Busch, 56, who has been a Siemens director since 2011 and served as Kaeser’s number two since October 2019.

“Siemens is in a better position today than a few years ago,” Busch told the daily Sueddeutsche Zeitung in December, defending Kaeser’s stewardship during a tumultuous era.

At the end of September, Siemens divested its Energy division, which includes oil and gas operations, and in October it sold components subsidiary Flender to US-based Carlyle for 2.0 billion euros.

Siemens Energy, in which the group still holds a 35.1-percent stake, this week announced it would slash 7,800 jobs over the next four years to cut costs in a rapidly changing market.

Despite the ongoing impact of the virus, the group lifted its growth forecast for the year to “average or higher”, with strong prospects for its software and industrial automation activities.

The new Siemens chief executive Roland Busch is expected to pursue most of his predecessors policies Photo: POOL / Matthias Schrader

Kaeser’s tenure was marked by turmoil rarely seen since the group’s founding in 1847.

Like many sprawling industrial conglomerates with diverse activities, Siemens has been forced to adapt to an economy in which specialisation is king.

Kaeser’s increasing attention to software, automation and “industry 4.0” meant that the group’s footprint decreased on his watch.

The listing in recent years of the Energy and Healthineers units accompanied major downsizing operations that eliminated tens of thousands of jobs.

The moves came in for sharp criticism from trade unions which accused the company of putting the interests of shareholders ahead of staff.

“We hope that Roland Busch will distance Siemens from a strategy directed toward the stock market,” said IG Metall, which represents the group’s employees.

However an analyst with Comdirect, Andreas Lipkow, said “more of the same” could be expected under Busch, who has been intimately involved in strategic planning at the company for a decade.

“Together with our clients we want to bring industry, infrastructure, mobility and healthcare into the digital age,” he said.

Business daily Handelsblatt said Busch’s challenge would be “promoting synergies” while “consolidating” the progress Kaeser made in shifting the group to more profitable businesses.

One quarter of available PPP loans made in January: SBA

Wed Feb 3 , 2021
One quarter of the available Paycheck Protection Program loans were made in the first three weeks after the COVID-relief program reopened last month, federal data shows. More than 891,000 borrowers received a total of $72.7 billion from banks and other private lenders between Jan. 11-31, according to the U.S. Small […] 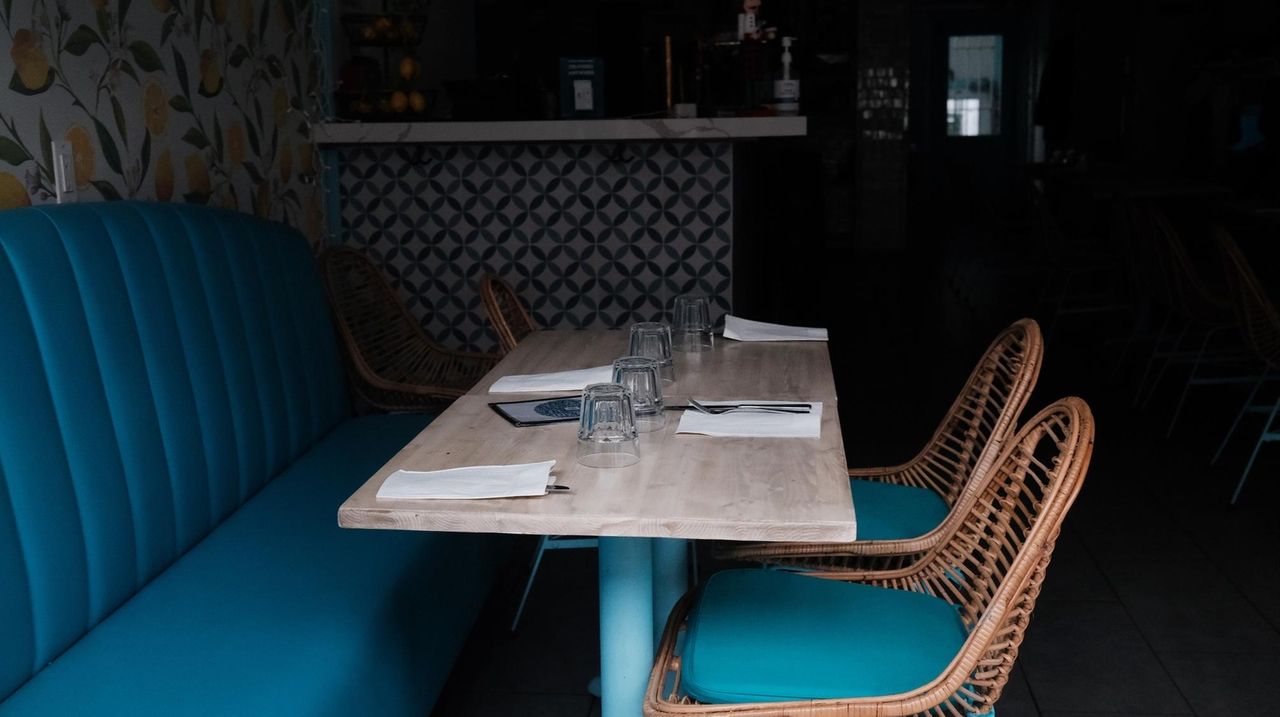