Canceling $50,000 in student loan debt would wipe out the entire burden for 36 million borrowers. That’s according to new data from the Department of Education, released Tuesday by Senator Elizabeth Warren.

By comparison, wiping out $10,000 in student loan debt would provide full relief for 15 million borrowers. Warren had requested the data in a letter to Education Secretary Miguel Cardona earlier this month.

The Massachusetts Democrat held her first hearing as chairwoman of the Senate Banking Committee’s Subcommittee on Economic Policy, which focused on the student loan crisis in the United States. Of the 36 million borrowers who would have their student loans erased entirely, 9.4 million are in default or delinquent on their loans, the data also revealed.

Warren said in the hearing the country is facing a “student loan time bomb” that will throw millions of families off a financial cliff when it explodes.

In February, Warren was joined by Senate Majority Leader Chuck Schumer and other Democratic lawmakers in introducing a resolution calling for President Joe Biden to use his authority to cancel up to $50,000 in student loan debt. White House Chief of Staff Ron Klain said in early April that Mr. Biden has asked Cardona to prepare a memo on his legal authority to do so.

Mr. Biden had previously stated he wanted to work with Congress and canceling $10,000 in student loan debt.

During the hearing, lawmakers and witnesses also focused on how student loan debt has affected people of color and the racial wealth gap.

“Make no mistake, despite the dominant narrative, the student debt crisis has always been both a racial and economic justice issue,” Congresswoman Ayanna Pressley of Massachusetts said in her testimony.

“I was explaining the ways that a systemically racist society has made it so that people of color, especially Black people, rely on student loans at a higher rate than other people,” testified professor Dominique Baker from Southern Methodist University.

Student loan debt has topped more than $1.7 trillion, according to the Federal Reserve. It is now the second largest amount of debt for households in the United States behind mortgages.

During the hearing, Republican ranking member John Kennedy of Louisiana asked why the government should cancel student loan debt, but not mortgages, credit card debt or other debt like automobile payments.

Representative Byron Donalds of Florida, also a Republican, called canceling student loan debt a political ploy meant to keep Democrats in power by “hoodwinking the American people into thinking their debt won’t impose a cost on society” and will not solve the underlying problem. He claimed the move will result in higher tuition in the future.

Other suggestions for addressing the student loan debt crisis brought up in the hearing included bringing back bankruptcy protections for student loan borrowers as well as further implementing income-based repayment programs.

Wed Apr 14 , 2021
Clearcover has raised $200 million in fresh capital as part of a late-stage financing round led by Eldridge, the investment firm helmed by Los Angeles Dodgers owner Todd Boehly, the digital car-insurance startup will announce on Tuesday. In a statement seen by Reuters ahead of the announcement, Chicago-based Clearcover did […] 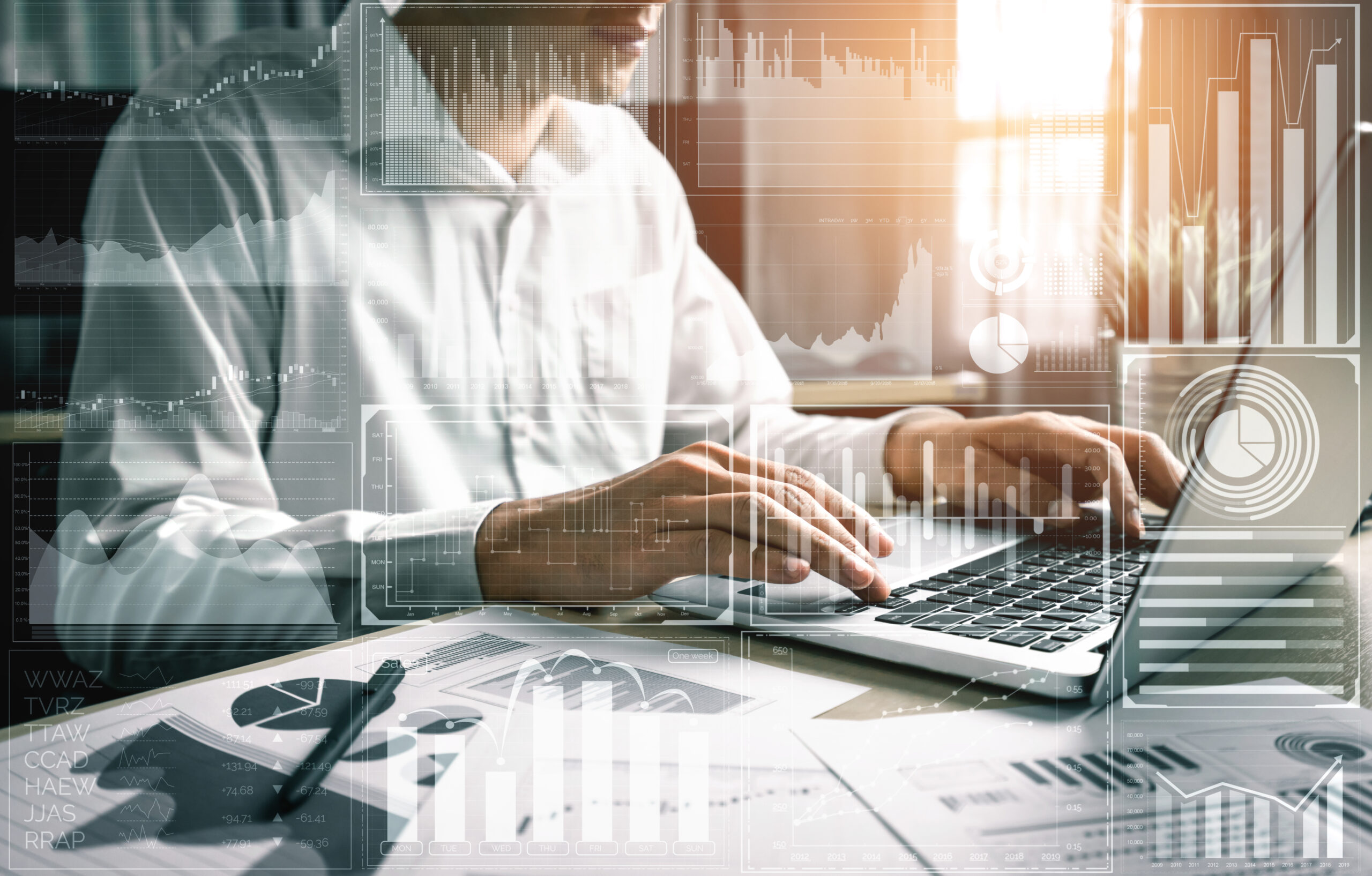