HARMAR TOWNSHIP, Pa. — A Pittsburgh man was arrested and charged after responding sheriff’s deputies say he started a brawl inside a local family entertainment center in Harmar Township, causing chaos.

According to the criminal complaint, it happened at Zone 28 in Harmar Township on Friday just before midnight.

Many local parents told Channel 11 they use the space for children’s birthday parties and field trips.

Investigators say that initially Young was arguing with a woman there.

A deputy intervened and broke up that incident.

Police paperwork states Young and his group then started another fight with an innocent group of people nearby.

At that point, investigators say between 20-30 people jumped in and fists started flying.

“There were children present. One that we know as young as three years old,” said Kevin Kraus, Allegheny County Sheriff.

Deputies were forced to deploy pepper spray to get the crowds to disperse.

No one was hurt.

Young was ultimately arrested outside where investigators say he continued fighting with the arresting deputy all while hurling racial slurs at him.

Following this incident, Zone 28 posted on Facebook and said they will be closing at midnight on Friday and Saturday nights.

So there will no longer be late-night bowling.

All children younger than 18 must be with an adult after 8 p.m.

Young’s preliminary hearing is set for March 14 at 10 a.m. 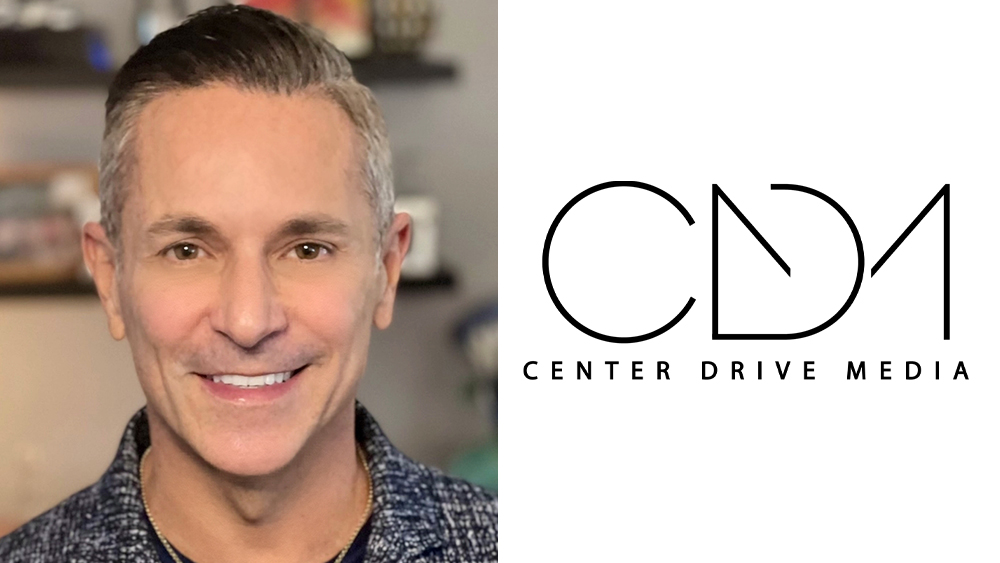