THIRUVANANTHAPURAM : Muthoot Fincorp, the flagship of the diversified Muthoot Pappachan Group and the third largest pure-play gold loan player, is expecting to close the current fiscal with a full 28% asset growth, a top company official has said. Driven by the surge in gold prices in the first half […]

THIRUVANANTHAPURAM :
Muthoot Fincorp, the flagship of the diversified Muthoot Pappachan Group and the third largest pure-play gold loan player, is expecting to close the current fiscal with a full 28% asset growth, a top company official has said.

Driven by the surge in gold prices in the first half of the fiscal, the city-based headquartered company’s gold loan assets grew 24 % in the first three quarters of the current fiscal to around ₹17,500 crore, while the group’s lending businesses as a whole has grown to ₹27,000 crore by end of December 2020, the official said, adding of this real growth is 14 per cent as the rest was boosted by rising gold prices.

“We have been doing better in the current quarter, growing at over 27%, than the previous three quarters and close the year with a total growth of 28% by march-end,” Thomas John Muthoot, chairman and managing director of the group, told PTI on Monday.

The privately held Muthoot Fincorp is the third largest gold loan company after Muthoot Finance, Manappuram Finance. It has around 3,600 branches across the country and the group, which is also into automotive retail, realty, hospitality, IT and green energy apart from running four credit business, employing 27,000.

Muthoot said despite the fall in gold prices, the company has maintained a healthy asset quality, with gross non-performing assets at 1-1.8 per cent under the gold loan portfolio over the past five years.

As of the December quarter, GNPA and credit cost stood at 1.3 per cent and 0.2 per cent, respectively, he said.

During the financial year, the company as raised ₹1,138. 6 crore through public sale of NCDs apart from issuing NCDs via private placement to banks amounting to ₹1,750 crore and ₹997 crore via market linked debentures.

Muthoot also said Crisil on Monday upgraded the credit rating of Muthoot Fincorp from A- stable to A+ stable.

* Thank you for subscribing to our newsletter.

Wed Mar 24 , 2021
CHARLESTON, W.Va. (WSAZ) – The West Virginia House Finance Committee originated its own bill Monday evening intended to reduce the state personal income tax, but in a much different method than Gov. Jim Justice’s proposal. According to the House communications director, the biggest difference between Justice’s plan and the new […] 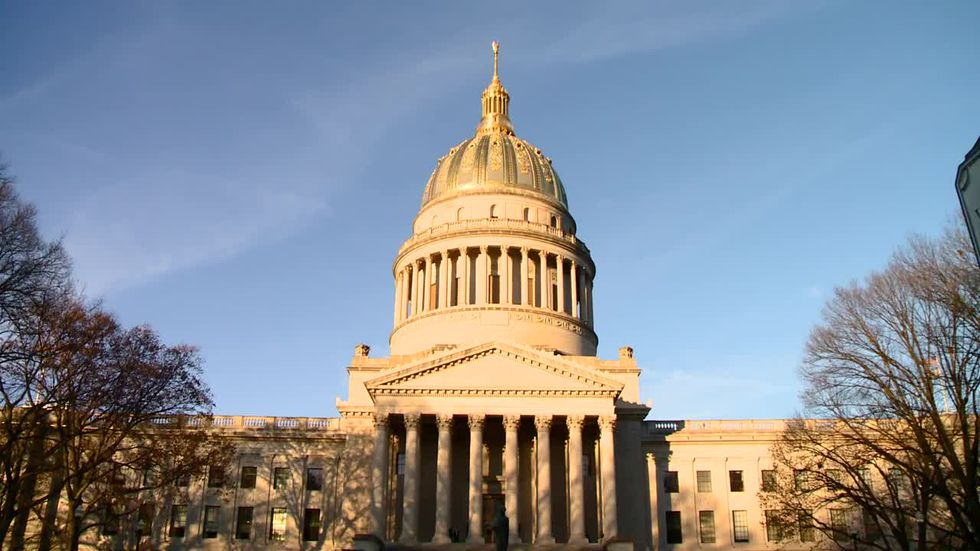