A Skowhegan man has been charged with criminal fraud in a case involving four alleged attempts to personally cash in on the federal Paycheck Protection Program, which provides forgivable loans to struggling small businesses. According to a criminal complaint filed Thursday in U.S. District Court in Bangor, Nathan Reardon submitted […]

A Skowhegan man has been charged with criminal fraud in a case involving four alleged attempts to personally cash in on the federal Paycheck Protection Program, which provides forgivable loans to struggling small businesses.

According to a criminal complaint filed Thursday in U.S. District Court in Bangor, Nathan Reardon submitted false information to apply for four such loans, each totaling about $59,000, between April 3 and May 5, 2020. Only one of the loans was granted, and Reardon subsequently applied to have it forgiven after using a majority of the funds on personal expenses. He is being charged with bank fraud and attempted wire fraud.

According to the complaint, Reardon, who lived in Brewer at the time, applied for the loans using the business names Global Disruptive Technologies Inc., Choice Auto Sales Group LLC and Membership Holdings Inc. An affidavit signed by an investigator in the case says Reardon presented false information and submitted fabricated payroll information and IRS tax documentation in support of the applications.

“The defendant thereafter, on about March 8, 2021, submitted a loan forgiveness application to TD Bank, N.A. with respect to the April 3, 2020, Global Disruptive Technologies Inc. PPP loan,” the complaint says. “The forgiveness application contained materially false representations and promises made by the defendant and was supported by materially false and fraudulent documentation intended by the defendant to induce TD Bank, N.A. to forgive the indebtedness due under the PPP promissory note.”

The affidavit, written by U.S. Treasury Department Special Agent William Phelan, says Reardon used little to none of the money to pay workers, as the loan program intended, and instead used the funds for “a variety of personal, non-payroll, and non-business-related expenses.”

The affidavit states Reardon used proceeds from the loan to repay personal loan obligations, donate $5,000 to his church and purchase a men’s 14-carat-gold wedding band, men’s clothing, shaving products, toys and “an LED barber pole light,” among other personal expenses.

“Reardon perpetuated his fraudulent scheme by submitting to TD Bank an application seeking loan forgiveness of the entire $59,145 amount,” Phelan wrote. “In doing so, Reardon falsely and fraudulently stated that the April 22, 2020, PPP loan proceeds had been used for payroll and other covered expenses, and in addition, certified as true and submitted the same fabricated IRS tax documentation as he had in April 2020.”

Reardon did not respond to a phone call, email or social media message Friday.

Phelan’s affidavit alleges that in addition to the alleged bank fraud involving the PPP loan applications and forgiveness, Reardon attempted to commit wire fraud in a separate scheme in which he tried to obtain SBA Economic Injury Disaster Loans for Choice Auto Sales and Membership Holdings, both of which had no employees, operations or gross revenues.

According to the complaint, Reardon has incorporated more than 20 businesses over the past decade, “many of which are inactive or have been dissolved.”

Included in the complaint is an excerpt from Reardon’s publicly available Facebook page: “Nathan Reardon is possibly the most disruptive force in any arena he enters. Triple (automotive service excellence) master and owner of nearly 100 international businesses. He never settles for less than the best. Voted one of the worlds most noteworthy entrepreneurs.”

According to the complaint, Reardon could face up to 30 years in prison and $1 million in fines if convicted.

Please check your email to confirm and complete your registration.

Use the form below to reset your password. When you’ve submitted your account email, we will send an email with a reset code.

Sun Apr 11 , 2021
When the Hawaii Legislature’s session kicked off in January, members of the state’s transgender community and their advocates were hopeful they could get proposals passed making it easier to get medical procedures related to gender transition covered by health insurance. But as the legislative session winds down, it’s looking increasingly […] 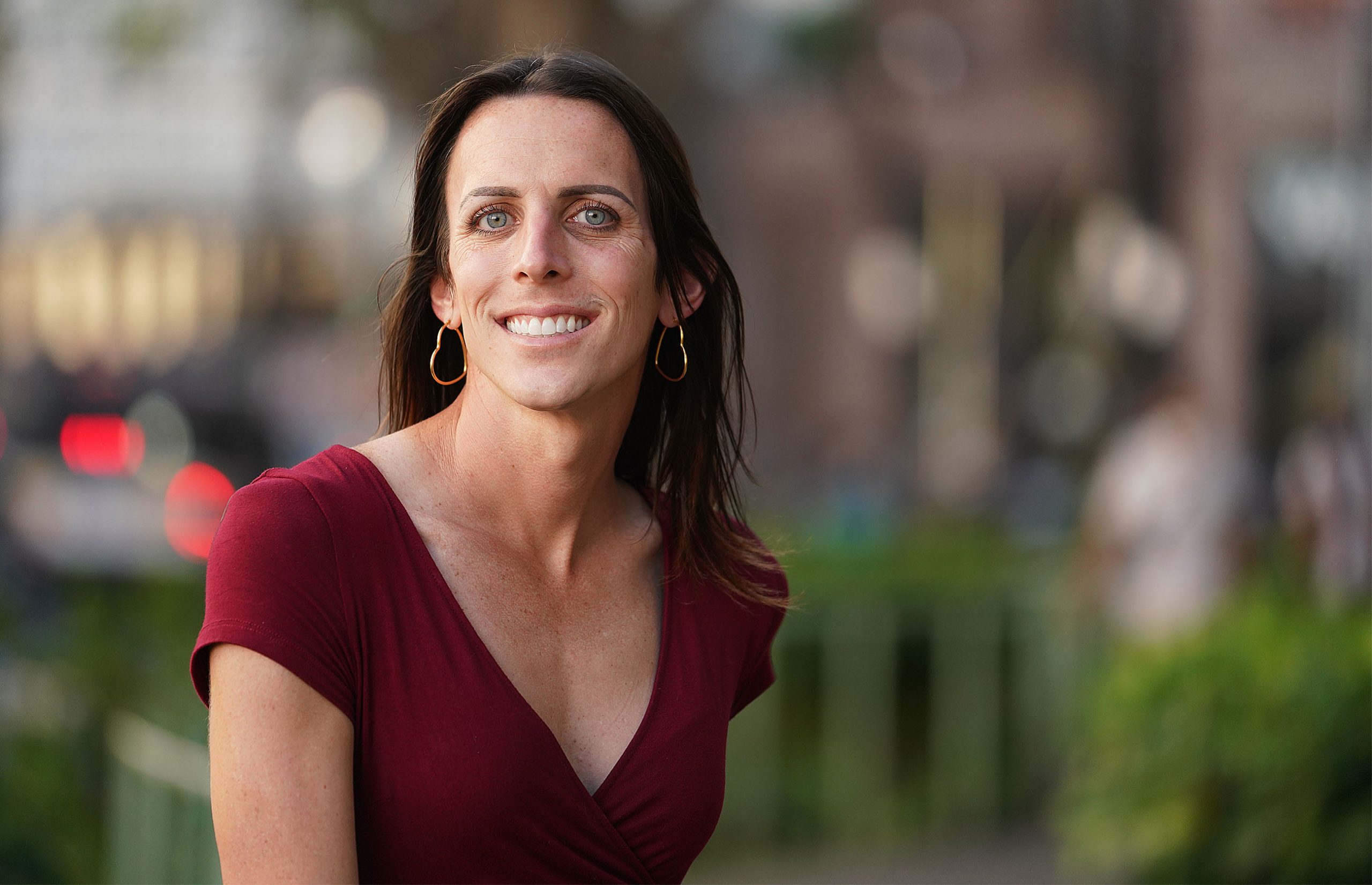