The amount of student loan debt in the US is roughly $1.7 trillion, right behind home mortgages in consumer debt. Will President Joe Biden cancel $10,000 of student loan debt? Several members of Congress are urging Biden to forgive $50,000 per student. “America is facing a student loan time bomb,” Sen. Elizabeth Warren said during a Senate hearing on April 13. The explosion, she said, “could throw millions of families over a financial cliff.”

Provisions like a third stimulus check (and “plus-up payments“), more money for unemployed workers, thousands more dollars for families with the new child tax credit and changes to health care savings were included in the American Rescue Plan. These were added to help people struggling financially due to the pandemic — but one group not addressed in the relief package is indebted students.

The president hasn’t yet canceled any debt across the board, though $1 billion in loans for students defrauded by for-profit institutions were forgiven. Here’s where the situation stands now when it comes to student loan forgiveness; we’ll continue to update this story as it develops. Also, you could get up to $50,000 back with one-time COVID credits. For more on the new child tax credit, check here to see who is eligible and how to calculate your total.

What’s going on with the federal student loan debt?

During his presidential campaign, Biden called for forgiving $10,000 of federal student loan debt per person. He also laid out additional plans for college students in the Biden Plan for Education Beyond High School, such as free tuition and more money for federal grants.

Shortly after taking office, Biden signed an executive order to extend the pause on student loan payments and interest till the end of September. Former President Donald Trump initially suspended payments at the start of the coronavirus pandemic, and the loan suspension was extended two additional times.

In Biden’s American Rescue Plan, a provision removed any tax penalty if student loans are forgiven. The IRS treats debt discharged for less than what’s owed as taxable income. This would apply to both government and private loans. The forgiveness provision lasts until Dec. 25, 2025. However, as president, Biden has yet to formally forgive additional student loan debt.

It’s important to keep in mind that there has been no movement on loan debt cancellation yet as there is a growing number of scammers claiming they can help you with student loan forgiveness.

Be the first to know the newest hot deals from CNET.

Does Biden have the authority to forgive $50,000 in loan debt per student?

During a CNN town hall back in February, an audience member asked if Biden would cancel $50,000 of student loan debt.

It appears the president may have changed his mind. On April 1, he asked Education Secretary Miguel Cardona if it’s within the president’s power to cancel $50,000 in student loan debt. The department has yet to announce its findings.

What changes could happen this year?

Depending on the response from the secretary of education’s office, a few things could take place. Biden may be able to sign an executive order that cancels some debt per student. Or it may be that Congress would have to pass a bill if sweeping cancellations are outside Biden’s power. In either case, the final amount canceled, and any rules and exceptions over public and private debt, would be contentious areas of negotiation.

Whatever the outcome, it’s unlikely to occur imminently, though it’s a topic we’re keeping a close eye on.

Read also: All the extra stimulus check money parents and the elderly could get in their third payment

Are there any loan forgiveness options currently available? What are they?

Yes, but they’re not so widely available — or quick to receive.

Public Service Loan Forgiveness is a government program intended to forgive federal direct student loans if the borrower has a job with the government or a nonprofit organization, after 120 qualifying on-time payments in an income-driven repayment plan. This means after 10 years of making payments, the government is supposed to forgive the balance. However, many borrowers who believe they’re qualified for forgiveness are having issues getting approved.

In 2019, there were more than 41,000 PSLF applications — and 206 were approved by the Department of Education. Many were denied due to errors, but a 2020 report from the nonprofit Student Borrower Protection Center found the department’s Office of Federal Student Aid had mischaracterized employers, causing applicants to be ineligible. Since the PSLF began in 2007, 98.8% of applications have not been approved, according to the center.

Borrowers who took out loans to become teachers can get their Perkins, Stafford or Direct loans partially forgiven. The amount varies depending on what subjects they teach, what schools they teach at and how long they’ve been teaching.

And lastly, borrowers who are on an income-driven repayment plan — in which the monthly payments are no more than 10% of a person’s discretionary income — can have their remaining loan balance forgiven after 20 years for undergraduates, or 25 years for graduate students.

Fri Apr 23 , 2021
Kim Posnett Courtesy of Goldman Sachs Text size Innovation in technology and capital markets has been inexorably accelerated by the Covid-19 pandemic, and companies both large and small have more demanding and variable needs than ever before, says Kim Posnett, Goldman Sachs Group’s head of global investment banking services. “The […] 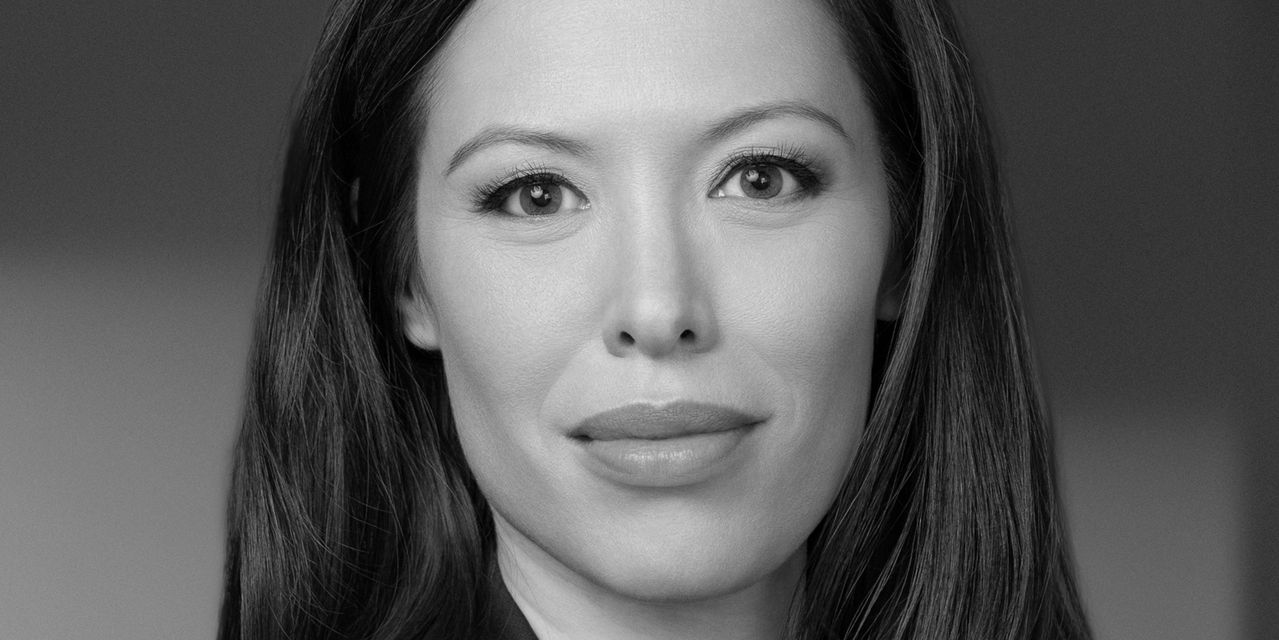